Can You Use Your Feet In Beach Volleyball? 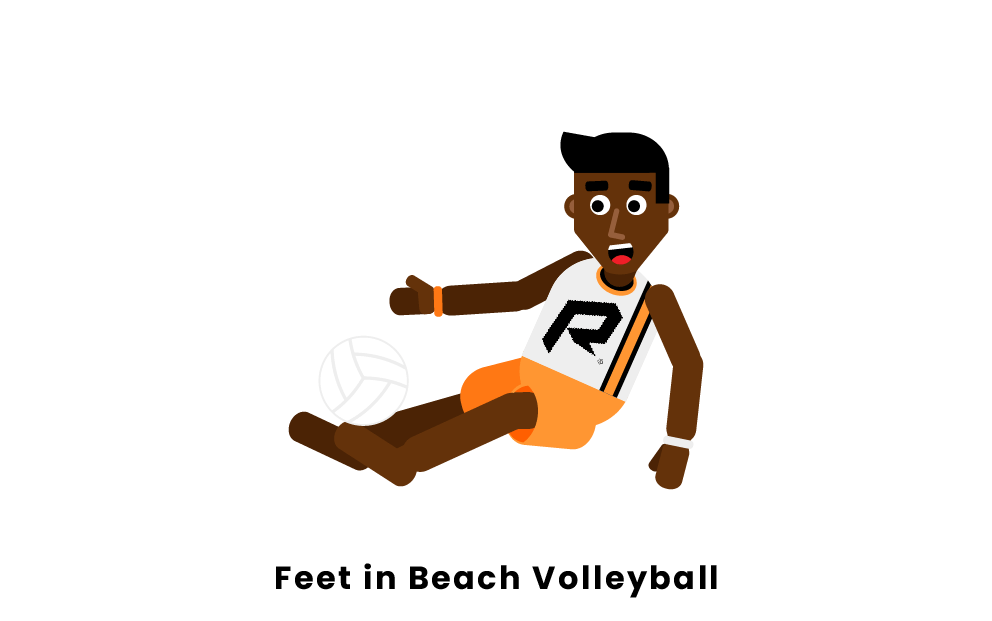 Yes, you are allowed to use your feet in both women’s and men’s beach volleyball.

A player will typically attempt to use their foot to hit the volleyball if they think it is their best chance at keeping the ball in air and in play, hitting near another teammate or back over the net. We usually see foot hits after a spike from the opposing team. This is when using a foot hit tends to work the best, as a dig, to counterplay a spike.

Using your feet in beach volleyball is allowed, but it is also rare. Still, when it does happen it’s an exciting part of the game. Infact, there is a sport called soccer volleyball that only permits players to use their feet and legs. This is usually played on a beach as well, with a soccer ball.

Pages Related to Can You Use Your Feet In Beach Volleyball?