Who Won The 2016 Basketball Olympics? 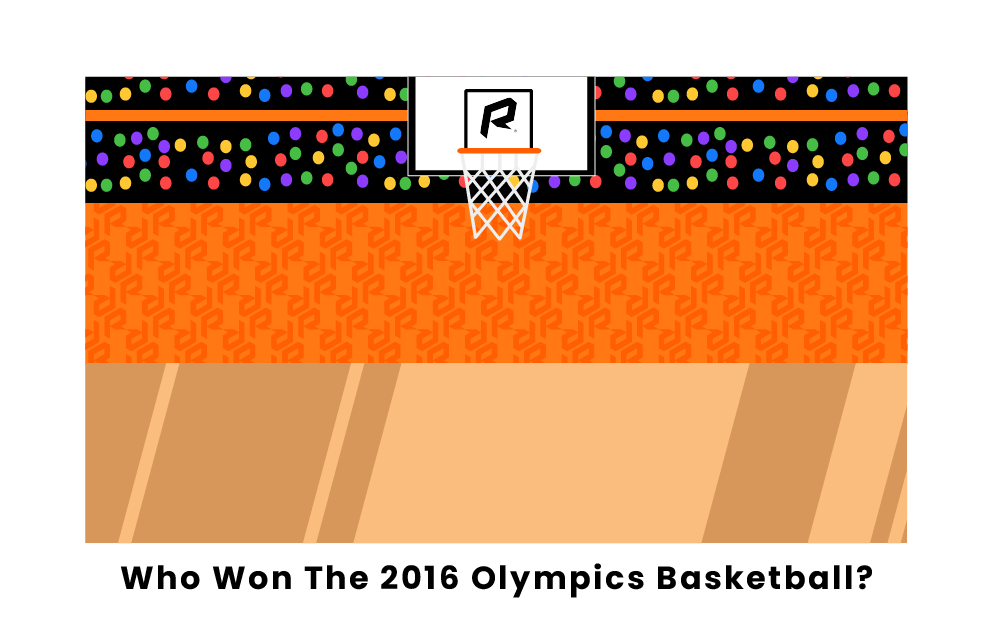 In the 2016 Olympics, it was the American teams for both men and women who won the gold medal in both the Men’s and Women’s categories, establishing them as one of the more impactful forces in basketball on a global scale.

Basketball at the 2016 Olympics was a competitive sport to watch with three countries dominating both the Men’s and Women’s categories. These countries were Serbia, Spain, and the United States 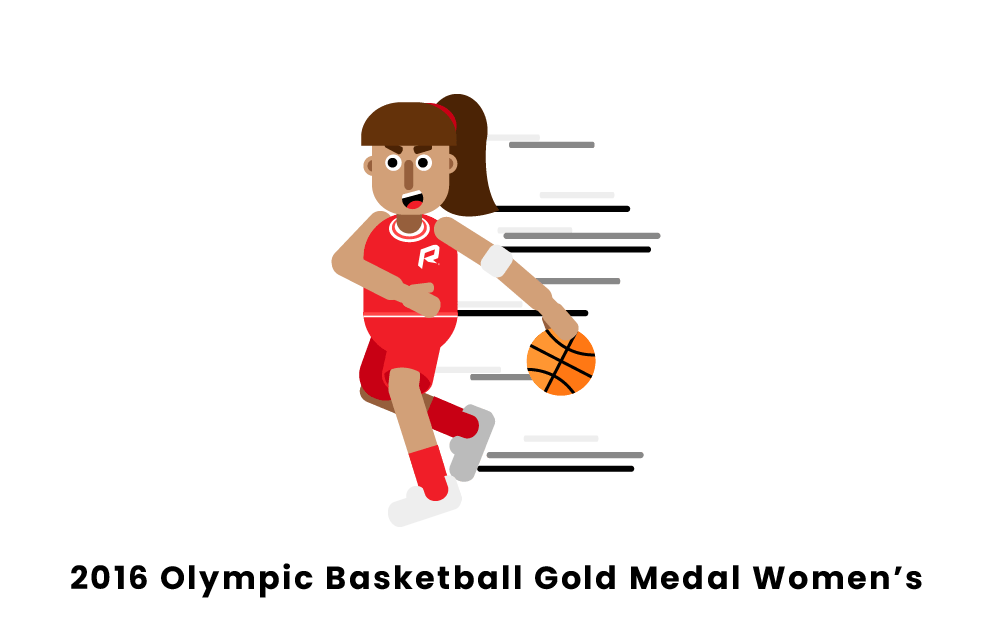 The Gold Medal winners were headlined by Sue Bird, Diana Taurasi, and Brittney Griner. They were coached by legendary college coach Geno Auriemma. Throughout the Olympic games the Women’s team carried with them an intimidating presence as they completely dominated each opponent they faced. When advancing to the knockout stage, their competition was no match for the pure talent and skill of the American team. They would go on to beat Spain in the gold medal game by 29 points. 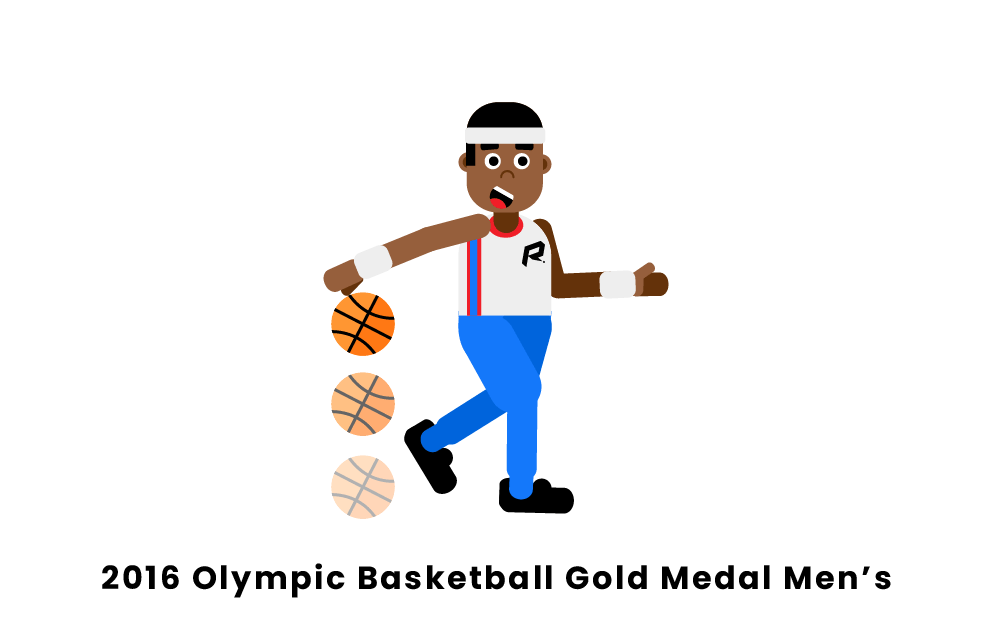 The 2016 US Men’s Olympic team featured some of the NBA’s rising stars. Some of the more notable athletes on the team included Kevin Durant, Carmelo Anthony, and Kyrie Irving. Although the team was stacked with young talent, it did run into some adversity leading to close competitive games towards the end of the preliminary games. During the knockout stage, the competition from around the world proved to test the greatness of the American team with Spain almost knocking them out during the semifinals. Yet, the Americans persevered and would go on to beat Serbia by 30 points in a blowout victory leading them to become the eventual gold medal victors.

Pages Related to Who Won The 2016 Basketball Olympics?