Basketball Illegal Use Of Hands 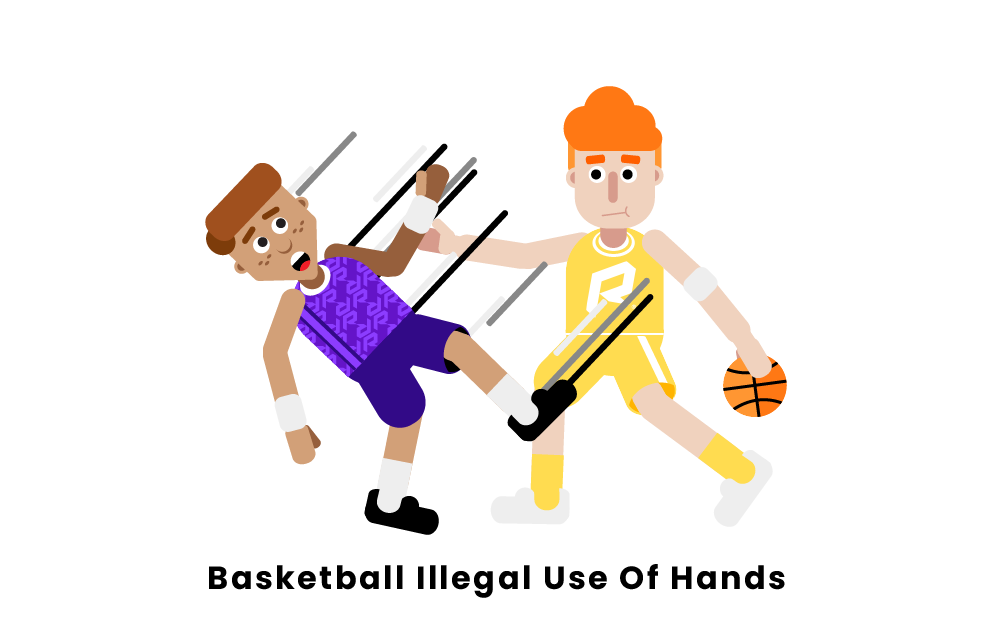 What Is Illegal Use of Hands in Basketball?

Illegal use of hands in basketball refers to when a player slaps or otherwise commits a foul with their hands against an opposing player. This can happen on offense if a ball handler uses their free hand to push off a defender or on defense if they are trying to stop an offensive player from shooting, passing, or dribbling.

What Counts as Illegal Use of Hands?

Basketball is supposed to be a low to non-contact sport, since no player is supposed to touch any other player on the court in a purposeful or harmful manner. So, when a player uses their hands to stop a play or move toward the basket and past a defender, a foul is called. Here are some examples of illegal uses of hands:

Any of these situations occurring would call for a referee to blow the whistle and call a personal foul on the perpetrator. They can be difficult to avoid, however, because a player’s hands are constantly working to prevent an offensive player from scoring or to get past a defender and score 2 or more points.

When an illegal use of hands personal foul is committed, the referee will whistle the ball dead. Then, they will hold both hands in front of them at waist level and grab one wrist with the other hand.

Pages Related to Basketball Illegal Use Of Hands