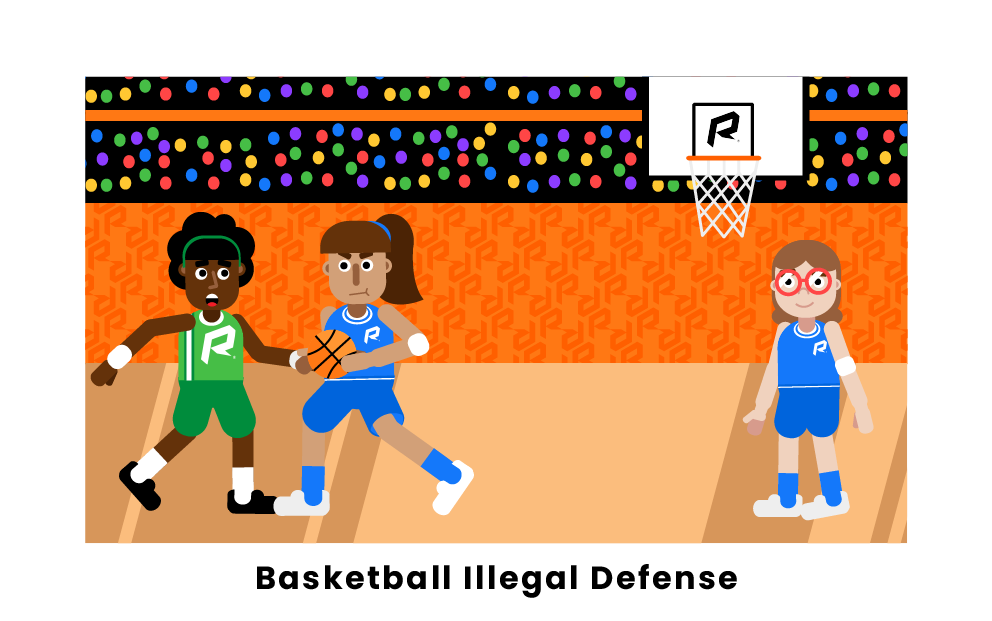 Illegal defense in basketball can refer to a defensive alignment that is against the rules or making illegal contact with an offensive player (foul). In this article, we’ll discuss each form of illegal defense and how the defensive team is penalized for committing an infraction. Let’s get started.

While man-to-man defense (each defensive player is assigned an opposing player to guard throughout the game) is the most popular method used to prevent the offense from scoring, teams also utilize zone defense from time to time (players are assigned an area of the court to protect rather than an individual opponent).

Zone defense used to be forbidden in the NBA, however it was legalized prior to the 2001-2002 season. Despite this rule change, zone defenses are rarely used at the professional level because it is easy for defensive players to find themselves in illegal positions that result in a lane violation.

Lane violations, otherwise known as “defensive three seconds,” occur when a defensive player is caught standing in the painted area without actively guarding an opposing player. When a referee stops play to call a three-second violation, the team on offense is given a foul shot followed by possession of the ball. 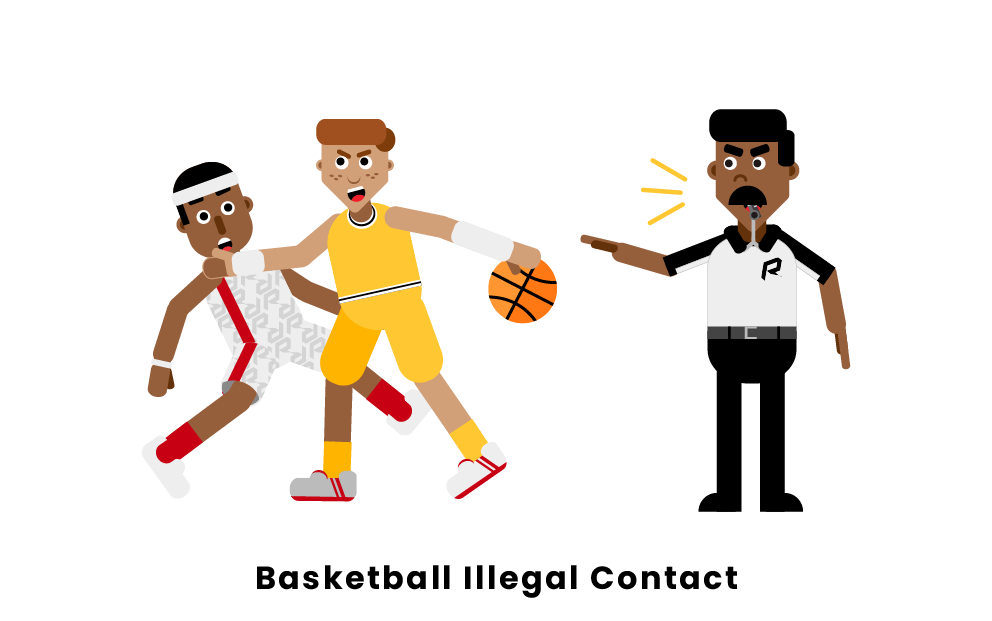 Illegal contact, also known as a “foul,” occurs when an offensive or defensive player makes contact with an opposing player such that they are unable to finish a play. Some of the more common types of fouls are outlined below:

What is illegal defense in basketball?

Why did the NBA change its illegal defense rules?

In 2001, the NBA changed its illegal defense rules in order to allow zone coverage, as opposed to allowing only man-to-man defense, which was previously the case. Among the reasons for this change were that many teams exploited gray areas in the previous rules in order to run zones or hedge between the ball and their man, which made officiating difficult. Permitting zone defenses, while also implementing the defensive three seconds rule, largely eliminated these difficulties, improving the flow of the game and making it much easier to identify true fouls.