The John. R Wooden Award, more simply referred to as the Wooden Award, is an honor given to best player in college basketball for a given season. The award recognizes the most consistent performers in both men's and women's basketball. It is named after former UCLA head coach John Wooden, who is widely regarded as one of the greatest college basketball coaches of all-time. 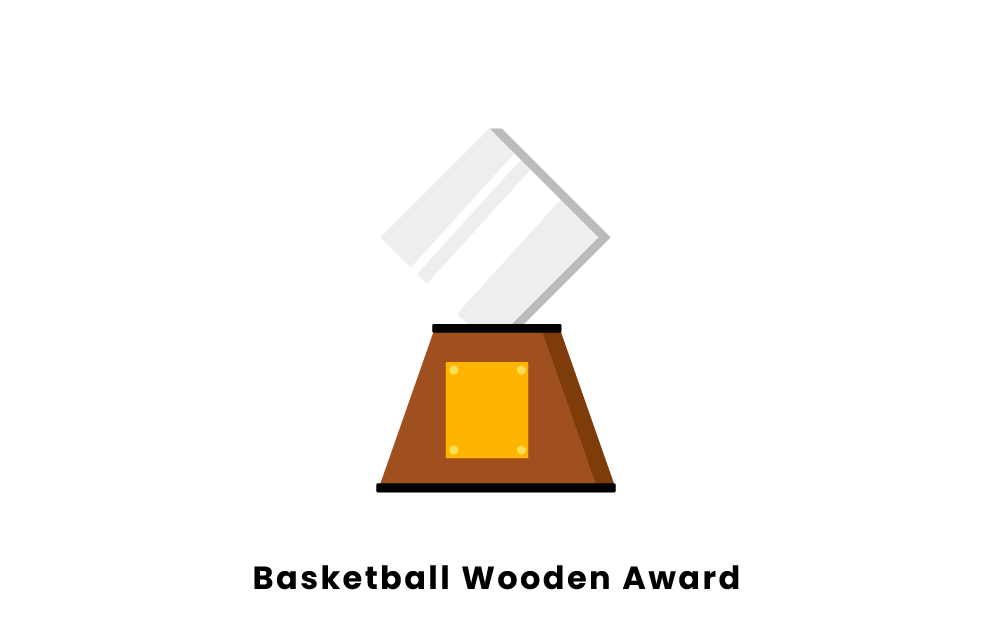 While there is no specific criteria for the award other than being deemed "the best" college basketball player in the nation, statistical performance is the most important determining factor in deciding who receives the honor. Wooden Award winners generally post a significant number of points, rebounds and assists (passes leading to a made shot) on a game-to-game basis, leading their respective teams to a winning record by contributing in a variety of different ways.

Who Decides on the Winner?

At the conclusion of the regular season, 250 of the country's most accredited sports writers and broadcasters assemble to cast their votes for the Wooden Award recipients. Each member of the panel nominates a player and makes an argument on that player's behalf. The player that receives the majority of the panel's votes is declared the Wooden Award winner for the men's and women's division, respectively.

Aside from being labeled college basketball's player of the year, each Wooden Award winner also receives a trophy and a scholarship grant for their college. Thus, the award has implications beyond the individual player, providing the university with the funds required to admit future athletes that could not otherwise attend the school without financial help.