Footwork in basketball is the movements a player executes with their feet. Footwork affects the way players move around the court, the way they shoot, the way they get open, and most importantly if those moves are successful. Basically, footwork is one of the most important fundamentals in basketball, as it influences all movements executed in a basketball court, and so it must be practiced by players of all levels. Good players know their footwork and can do it quickly; footwork is important in every moment of a game, and it helps players to shoot, rebound, and pass better. 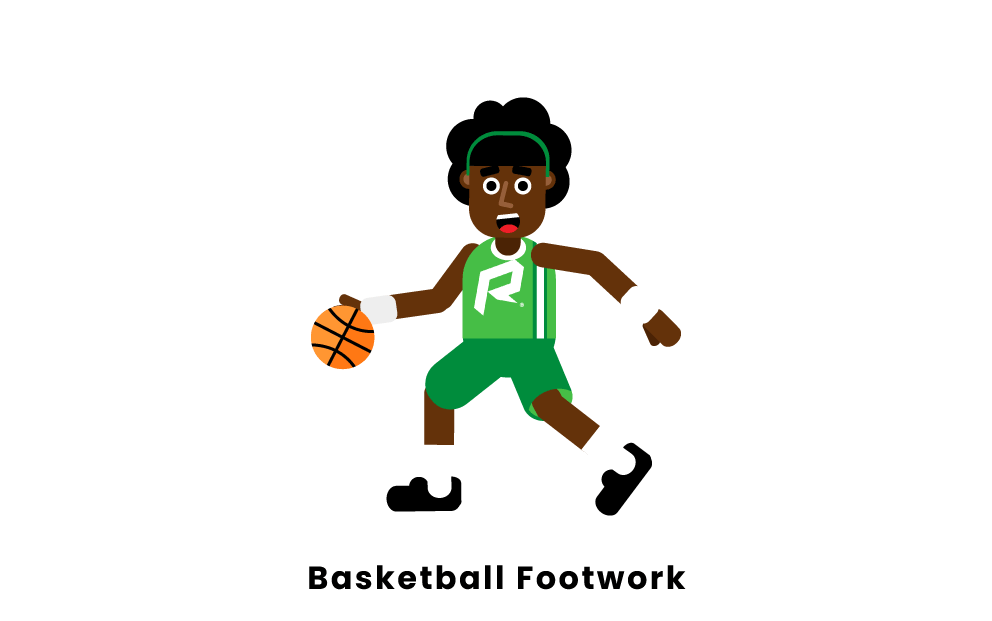 How Does Footwork Impacts the Game?

Let's take an example of how footwork impacts a play. Imagine a situation where a player is receiving a pass. To begin with, the player passing the ball must use footwork to improve the quality of his pass. By properly using his feet, the passer can increase the speed and force of his pass. Now imagine the player receiving the pass will catch it and instantly shoot. He must know how to step into his shot in a way that will lead to a good shooting stance, which directly impacts the quality of the shot. If the player does not know how to properly step into the shot, it might take longer for him to be able to shoot, or he may shoot a bad shot that most likely won't go in.

Footwork impacts the basics like passing, shooting, and rebounding, but is also crucial when executing harder moves such as fadeaways and crossovers. In these moves, the player's goal is to get free, and how their feet move will completely impact if the move works or if it doesn't. When crossing over, a player must make the defender believe he is doing something, when doing the opposite. The feet movement is absolutely necessary to make that happen. The same can be said for hesitation moves and eurosteps.

How To Improve Footwork

As said before, footwork must be practiced thoroughly by basketball players. There are many footwork drills that work both the techniques of footwork and quickness necessary to execute it. Drills can be game-like, and involve a basketball and repetition of a specific move. Other drills may not look basketball related at all, however, they will help the player to gain speed and agility in their feet. 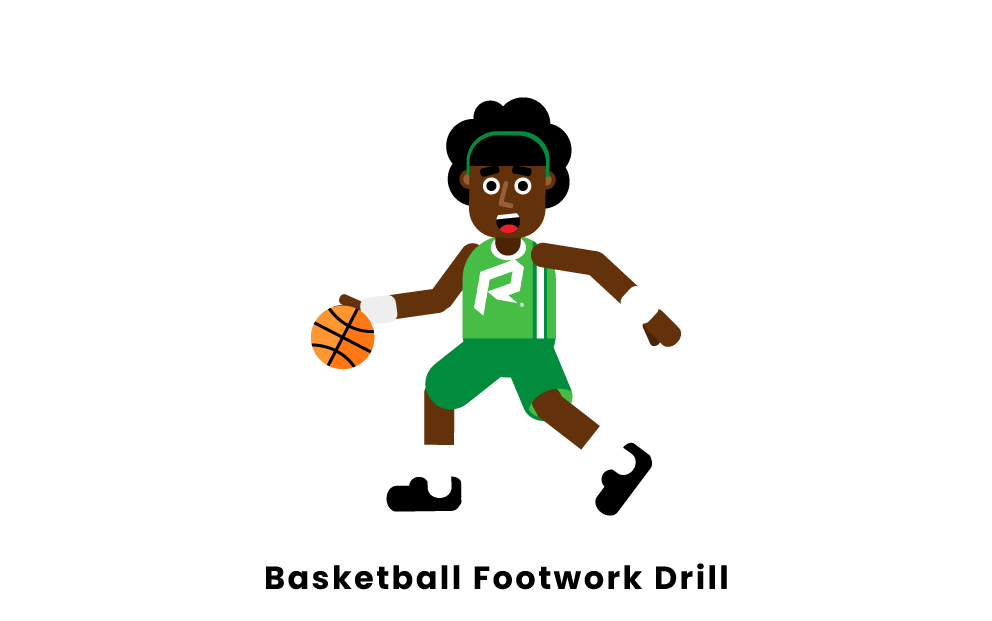