The NCAA Division I Basketball Tournament in basketball is the official name for the NCAA's March Madness, a yearly tournament that takes place in the month of March. The massive bracket contains 68 teams, beginning with the First Four play-in games and ending with the Final Four championship rounds in the beginning of April.

In the United States, the NCAA Tournament is more than just a series of basketball games, it takes over the entire sports scene by encouraging people to predict the participants and outcomes of each game in the tournament. This is done by filling out personal brackets. There are 9.2 quintillion different possibilities for all the different outcomes of a 64-team bracket, and it is very rare that someone actually predicts the entire thing correctly.

There are two ways in which a team may be invited to the NCAA Tournament. Teams may enter the tournament through an automatic or at-large bid.

Of the 68 team slots to fill for the entire tournament, 32 of them are automatic bids. The other 36 teams received what are called “at-large” bids from a selection committee. These bids are given based on a team’s strength of schedule, record, and quality of wins and losses, among other metrics. For example, a team in the top 25 rankings can expect to qualify for the tournament with an at-large bid, even if they didn’t win their conference title.

There are four different “regions” that host equal parts of the NCAA Tournament. These are usually the South, East, Midwest, and West. Each of these 16-team regions will produce one team to represent their region in the Final Four. High-seeded teams may be assigned to region based on geographic location, but not nearly every team is assigned this way. For example, the first overall seed will always be put in their region’s bracket.

There are seven different rounds in the NCAA Tournament that narrow the initial field of 68 teams down to one champion. All rounds represent a slate of games that cut the field of remaining participants in half.

The NCAA Tournament begins with the First Four, a series of four different play-in games that allow the tournament to boast inclusion of 68 teams. These teams are often lower-seeded opponents. They will earn the chance to enter the tournament proper once they win their play-in game. These first four games are held in the days leading up to the tournament, reducing eight First Four teams down to four.

The “first round” is a misleading title because the First Four is before the first round, but it only places teams into the first round. This is the first round in which all remaining teams participate, with 32 matchups deciding 32 second round participants. In each of the four regions, the seed matchups are the exact same. There are four of every number seed (from one to 16), one in each region, and the matchups are as follows:

The first and second rounds of the NCAA Tournament happen over the course of just four days. These games start during the day and go late into the night, making the “March Madness” moniker even more applicable.

Those that survived the second round are dubbed the “Sweet Sixteen”. These teams are placed in new pots of four competitors each for the regional semi-finals.

The Sweet 16 teams in the regional semi-finals are reduced to an Elite Eight for the regional finals. These four games will produce the Final Four participants, one from each region.

Making the Final Four is considered a huge success for any program. Winning one’s regional means that team outlasted the other 15-16 in their region. The three Final Four games are played at a predetermined site. This is usually an American football stadium that is converted into a basketball court to accommodate larger-capacity crowds.

The National Championship Game is the culmination of the NCAA Tournament and the college basketball season as a whole. The winning team of this game traditionally cuts down the net of a basketball hoop as a symbol of celebration and teamwork. 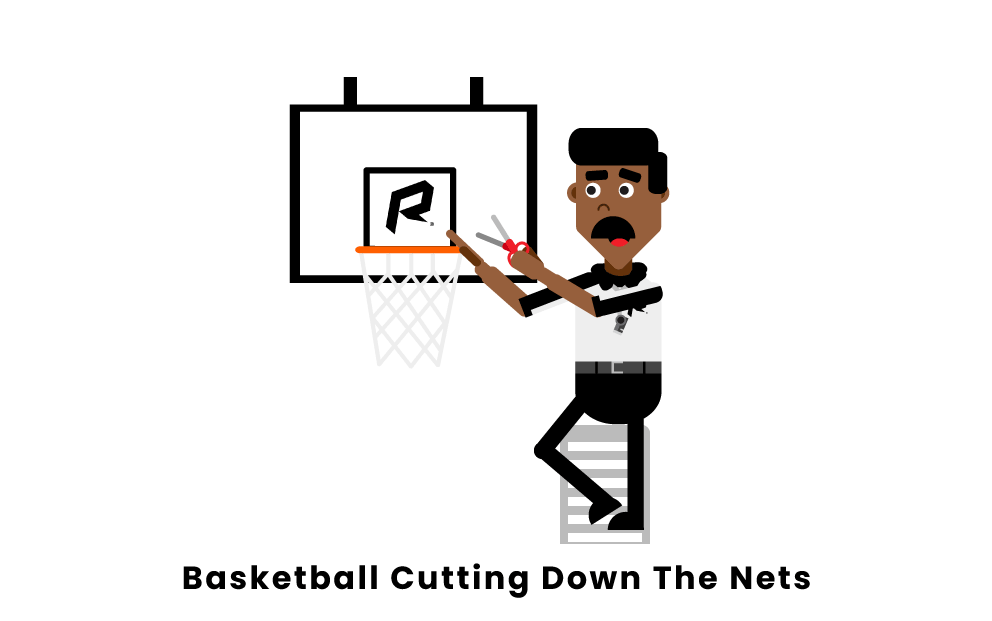 Because the NCAA Tournament’s seed numbers give viewers easily-identifiable underdogs and favorites, it is common to see upsets ruin people’s brackets and seasons. These are commonly called “Bracket Busters” and are an exciting part of every NCAA Tournament.