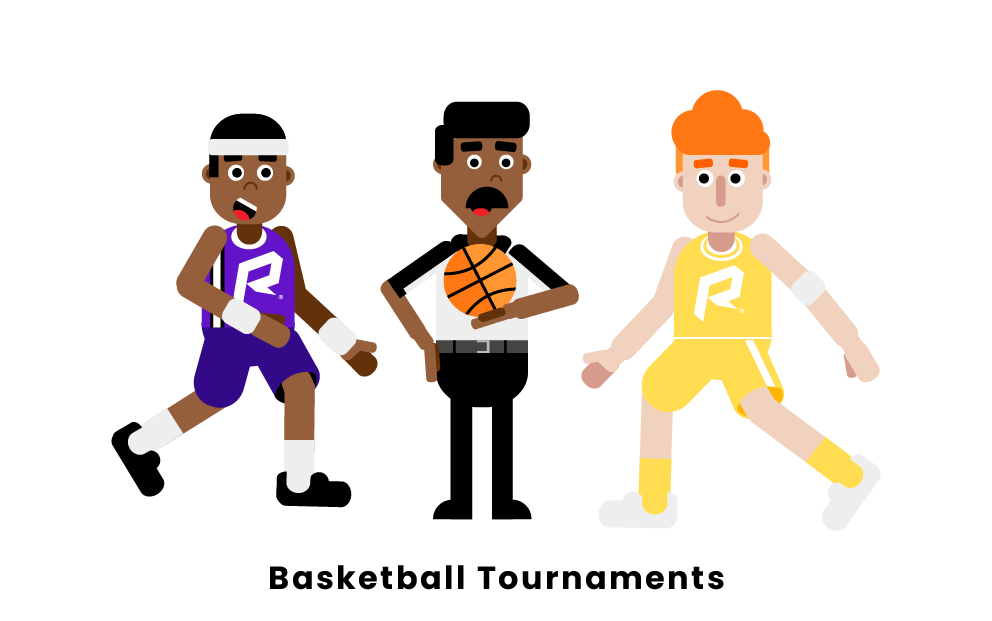 What are the tournaments in basketball?

The most exciting part of all sports is when a team or individual is crowned champion. Basketball is no different. Basketball tournaments occur at every level from the youths to the professionals. Each tournament is formatted differently with a wide variety of rules, but the purpose of all the tournaments is the same: to see which team is the best. Basketball tournaments usually have incentives such as trophies and money in hopes of getting the athletes to play as hard as possible.

Adults have a wide variety of options when it comes to finding competitive tournaments and leagues to join. There are local recreational leagues all across the world that usually have organized games with an eventual playoffs style tournament at the end. The best teams over the season qualify for the playoffs and play in a single elimination bracket where an eventual champion is crowned. There are also higher level tournaments that the AAU (Amateur Athletic Union) hosts annually.

There are several different levels of basketball amongst kids. The most common and competitive tournament that kids partake in is through the AAU circuit. The AAU (Amateur Athletic Union), has teams all over the United States. Girls and boys ranging from age 7-19 are allowed to try out for their local teams and play if they are deemed good enough to make the team. AAU teams often travel and are considered the highest level of competition for kids basketball. Those not interested or skilled enough for AAU, often play for their school teams or local recreational teams.

Tournaments for professional players have become increasingly popular over the past few years. These tournaments usually have huge monetary incentives in hopes of getting the best players to participate. Some examples are the Big 3, TBT (The Basketball Tournament), and the Drew League. Each tournament has a unique set of rules such as the Big 3 who only play half court 3 on 3 games. These tournaments usually feature not only current professionals, but retired players as well who are still able to play at a high level.

Basketball Tournaments In the NBA

The only tournament the NBA offers at the moment is the thrilling NBA Playoffs. The Playoffs occur at the end of every regular season in which the top 16 teams face off over the course of a few months. Each team is seeded based on their record over the regular season and plays in a bracket style best of 7 games per round tournament. There have been recent discussions of the league incorporating an in season tournament that would award the champion with additional draft picks, but nothing has been finalized.