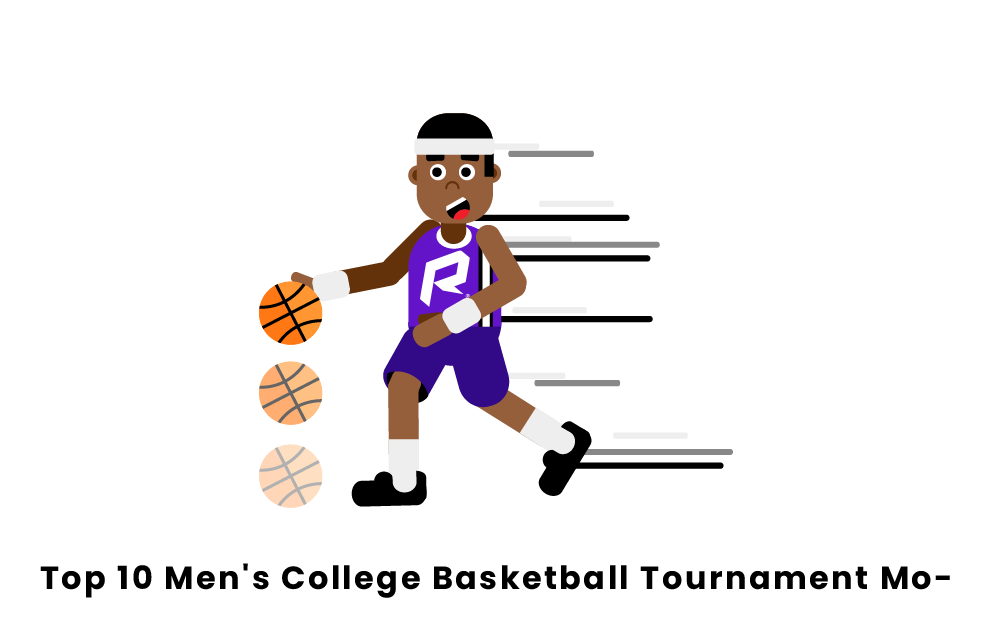 What are the most popular college basketball tournament moments?

Before March 16, 2018, no 16-seeded team had beaten their 1-seeded foe in the NCAA tournament. When UMBC beat Virginia 74-54, the Retrievers made history with its program's first tournament win and the first time a 16 seed beat a 1 seed. It is the ultimate Cinderella story. Going into the first round game, the Cavaliers were 31-2 and won the ACC. On the other hand, UMBC came into the game 24-10 and only made the tournament by gaining an auto-bid by winning the American East Conference Tournament. The Retrievers completely dismantled the Cavaliers all game, dominating from the start.

Buzzer-beaters are some of the most exciting moments in sports. Every kid dreams of winning a championship by making a shot with time expiring. In April 2016, Kris Jenkins lived that dream when he hit a buzzer-beater from far beyond the three-point line to beat the North Carolina Tar Heels 77-74 and bring Villanova its first championship since 1985. The moment almost belonged to Marcus Paige who hit an amazing three to tie the game at 74 with 4.3 seconds remaining, but it was Jenkins who will be remembered for his historic shot.

During the 1992-93 season, Michigan had one of the most talented rosters ever with the "Fab Five." These players were Chris Webber, Jalen Rose, Juwan Howard, Jimmy King, and Ray Jackson, and most of them found fruitful careers in the NBA. During the National Championship that year against North Carolina, one of the most infamous moments in basketball history occurred. Losing by two points with 11 seconds remaining, Chris Webber of the Wolverines took the ball up the court and called a timeout. The only issue was that the Wolverines had already used all of their timeouts, causing a technical foul and letting the Tar Heels close out a National Championship.

Christian Laettner is a classic example of an amazing college basketball player who was hated because he played for the Duke Blue Devils. Laettner is also responsible for one of the most iconic shots in NCAA Basketball history. Losing by one in overtime to the Kentucky Wildcats in the Elite Eight, the Blue Devils had just over two seconds to save their season. Grant Hill heaved the ball down the court to Laettner who hit a jump shot with time expiring to send the Blue Devils to the Final Four. This shot is even more important because Duke would go on to win the National Championship later in the tournament.

The most enthralling part of the NCAA Tournament is watching the mid-level teams play at an extremely high level to pull themselves along against higher-ranked programs. Most of the time, though, they are unsuccessful, and the team is brought back to reality. The fifth-seeded Butler Bulldogs almost never woke up as they kept up with the Duke Blue Devils all game, but ended up down 61-59 with only a few seconds on the clock. The Bulldogs' star player got a decent look from half-court and chucked the ball at the hoop. The ball bounced against the backboard and clanked off the rim, inches from becoming the greatest shot in the tournament's history. The Blue Devils won and revealed the tragic fate of most Cinderella stories in March Madness.

Sometimes an amazing moment does not have to end the game but rather continue it. The 2008 National Championship Game proved this point with Mario Chalmers game-extending three, taking advantage of his opponent's shaky free throw shooting down the stretch. Down 63-60 to Memphis with time running out, Mario Chalmers of the Kansas Jayhawks hit a miracle shot over Derrick Rose to send the game to overtime. Kansas then destroyed Memphis in overtime by outscoring them 12-5 en route to a National Championship.

Michael Jordan had a career full of iconic moments, but the first time Jordan flexed his clutch gene was during the 1982 National Championship Game where MJ's North Carolina Tar Heels faced off against the Georgetown Hoyas. With under 30 seconds left, the Tar Heels were trailing 62-61. Even as a freshman, Jordan was tasked with taking the game-deciding shot, and he sank a mid-range jumper with 17 seconds remaining to give the Tar Heels a lead they would never lose. This shot kicked off one of the greatest basketball careers ever.

8. The Beginning of a Storied Rivalry

Before the 1980s, basketball was still a relatively niche sport in the United States. In the 1980s, basketball became much more popular, somewhat at the hands of two players, Magic Johnson and Larry Bird. Before the two faced-off as members of the Los Angeles Lakers and Boston Celtics respectively, they played against one another in the 1979 National Championship Game. In this game, Magic's Michigan State Spartans played Bird's Indiana State Sycamores. The game itself was pretty standard as the Spartans won 75-64, but the rivalry that was to come makes this game iconic.

Tasked with beating a stacked Houston team known as "Phi Slama Jama" which included Hakeem Olajuwon and Clyde Drexler, Jim Valvano had his work cut out for him if he wanted to lead his North Carolina State Wolf Pack to glory in the 1983 National Championship Game. The two teams played a close, defensive game which led to a 52-52 tie in the last seconds and the Wolf Pack with possession. After a long-range three did not even touch the basket, Lorenzo Charles caught the ball and dunked it to give the Wolf Pack the National Championship.

Played during the middle of the Civil Rights Movement, Texas Western took on the University of Kentucky in the 1966 National Championship Game. Texas Western, which is now UTEP, fielded a starting five consisting of five Black players, whereas the Kentucky lineup featured five white players. Surprisingly, Texas Western upset the Wildcats, who had many more resources for their program, winning with a score of 72-65. Texas Western winning this championship made the people of the time take a slightly more focused look into the racism that plagued the world at the time and even today.