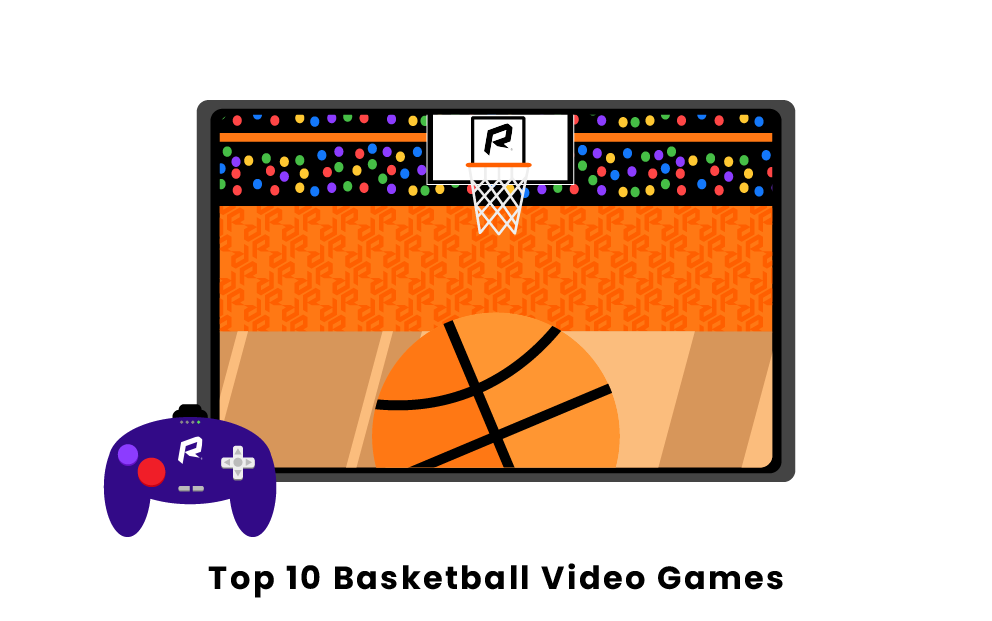 What are the most popular basketball video games?

NBA Jam was released by the company Midway in April of 1993. This basketball video game was available on many platforms including: Arcade, Super Nintendo, Sega Genesis, and GameBoy. Famous quotes from Tim Kitzrow filled the game which is one of the reasons why it is a fan favorite. Fans of the game love how the backboard would shatter per every dunk and the amazing graphics and colors integrated into a game that was created in the 90s. The competitive edge this game provided players also made it stand out against its competitors, and also made it a game that has stayed popular for over two decades as well.

NBA 2K9 was released in October of 2008 and was available on Xbox 360, Playstation 3, Playstation 2, and PC. Fans love how real this game feels compared to others because of how well the simulation is while playing it. Graphics are incredible, the sounds are realistic and motivating, and the game does a great job of distinguishing the real differences between various basketball players. The team you choose will play exactly the same as they would during a real life professional basketball game. The defensive and offensive plays are extremely interactive and flexible for gamers, overall this game provides a great foundation for basketball games to come.

NBA Live 2003 is a basketball video game released in October of 2002 on Playstation 2, Xbox, Gamecube, Playstation, and PC. This game laid the foundation for freestyle basketball control within the basketball video game world. Although this game only offered simple basic plays and moves for the players, video gamers found this game to be enticing and entertaining. Analog sticks became fully used with this game due to the freestyle basketball controls offered within the game. The various moves such as the crossover and spin moves. that were offered in this game make it a fan favorite.

NBA Street Volume 2 was released in April of 2003 on Playstation 2, Xbox, and Gamecube. Fans were excited for the release of this game, because the first NBA Street game was a massive success amongst gamers. 25 more players were added into the game along with more tricks and shots as well. There was also a Trick Point Challenge added into the game with the ability to work against three of the best basketball players in National Basketball League history. Fans love the simplicity of the pick up and play game which goes by quickly and leaves a motivating and exciting feeling within players. NBA Street Volume 2 is a cult classic game and still a favorite amongst basketball fans today.

NBA Inside Drive was released in January of 2002 and it was only available on Xbox’s platform. Being one of the first games in basketball video game history to utilize only one platform, the game was a success. Fans of the game love the play-by-play features within it because of the realistic feel it provides players. Fans also loved the option to play against their friends virtually because it created a much more competitive yet comfortable atmosphere for players. The main feature of basketball video games is to create an amazing competitive atmosphere and NBA Inside Drive does a great job of doing so.

NBA 2K1 was released in October of 2000 on the platform Sega Dreamcast. The most amazing and important feature to mention about this game is the incredible graphics and how they make the basketball games look on the screen while playing. This game also offered the first online basketball game on the SegaNet platform as well. Although this game featured mainly base features, there were quite a large number of street courts added to the game which was a nice touch to it. Historical players from decades past were added into the game which was a great addition for fans of the earlier years of basketball.

NBA Live ‘95 was released in April of 1994 on the platforms Sega Genesis and Super Nintendo. This game was a replacement for the game Lakers vs. Celtic and the NBA Playoffs. This game is recognized for its very unique background music as well as its ability for gamers to trade their players and being able to create their own players. The abilities of players were very strong which allowed fans of the game to feel much more in control of what they were doing during the game. NBA Live ‘95 also got rid of a lot of kinks that appeared from previous games such as jumping issues and faster break time for players as well.

9. Lakers vs. Celtics and The NBA Playoffs

Lakers versus Celtic and The NBA Playoffs was released on two platforms MS-DOS in 1989 and Sega Genesis in 1990. Both versions of the game on both platforms offered ten NBA teams including East and West All-Stars. The teams that were included in this game ranked top in each of their conferences and featured the best players such as Michael Jordan. There were also player portraits that were included in the game for the starting five players. Fans love the portraits, voice overs, and referee for counting the personal fouls as well which was a nice addition to the game as well. This game is known for creating the starting path for many NBA games to follow.

NBA Jam Tournament Edition was released in February of 1995 on the platforms Arcade, Sega Genesis, Sega 32X, Playstation, Sega Saturn, and Jaguar. Fans love this game for how challenging and exciting it is to finally successfully win it. A player must get through a full 27 team list which included the rookies and other players would be held back. Tournament Mode in this game also proved to be very popular because it made the game more competitive and challenging for participants. Fans of this game found it to be quite interesting and always returning to this game because of the variability it offers players within choosing your team and the rookies as well.

Kobe Bryant NBA Courtside was released in April of 1998 on the Nintendo 64 platform. Bryant had just started his career as a basketball player so at the time this cover was a huge deal to him and fans of the up and coming star. Fans loved this game because of the movement the Nintendo 64 controls offered players which allowed them to move their characters with ease. Since this game was introduced so early compared to other basketball video games, it definitely had its kinks but fans loved it nonetheless. The actual game play of this video game felt fun and more like you were playing a pick up game with your friend rather than competing at the NBA finals.