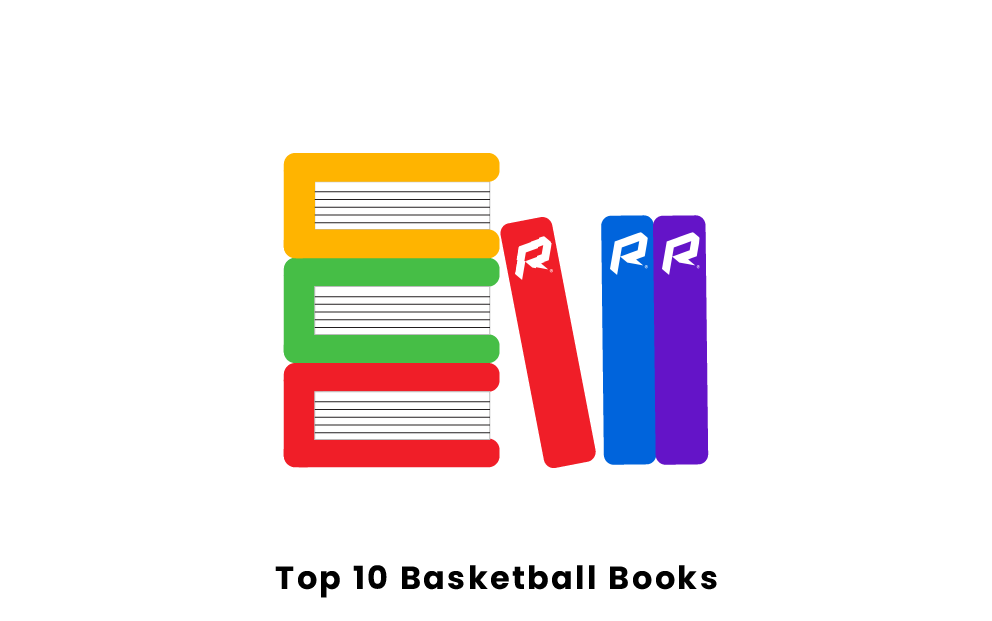 What are the most popular basketball books?

1. The Breaks of the Game

The Breaks of the Game is a novel written by the incredible sports author, David Halberstam. This book focuses on the 1970s Portland Trailblazers teams that came after the 1977 team that won the NBA Championship led by star player Bill Walton. Halberstam details many of the players from the teams and explores different ideas that still apply to modern professional basketball. The unique aspect of the book is that it not only focuses on the well-known superstar, but also gives each character and player in the book a chance to talk about their experience. This book is a guide to what professional basketball is all about.

The Last Shot: City Streets, Basketball Dreams is a book that describes how basketball acts as an escape for kids growing up in Coney Island that are stuck in a cycle of poverty and crime. Darcy Frey, the author of the book, focuses on four of the neighborhood's most skilled players who have been driven by their superior talents, poise, and dedication to the sport. They have to face setbacks in their social and economic environments, including poor education, family struggles, and an unforgiving college recruitment process. The reader is shown how these four boys are fighting to move from the hardships and temptations of the inner city to a college basketball stage.

3. Eleven Rings: The Soul of Success

Eleven Rings: The Soul of Success is a book about the 11 NBA championships that Phil Jackson won throughout his career. Written by Hugh Delehanty and Phil Jackson himself, this book talks about the different strategies and tactics that feeded into Jackson's ability to be a successful coach for so many years in professional basketball. He details his experiences coaching some of the best basketball players and teams to ever play. He coached teams such as the star-studded Bulls and Lakers, as well as iconic players like Michael Jordan, Kobe Bryant, Scottie Pipen, and Shaquille O'Neal. This novel is a great read for coaches looking to gain valuable insight from one of the best in the game.

The Jordan Rules is a detailed novel that gives the readers an inside scoop on one of the greatest basketball players, Michael Jordan. This book not only fives into what we see on the court, but it discusses Michael Jordan's life struggles and thoughts off the court as well. The novel focuses mainly on Jordan's private life during his first championship season with the Chicago Bulls. The audience is brought through the journey of what it took to shape one of the best athletes in the world, while also allowing us to better appreciate the aspects of Michael Jordan that make him so extraordinary.

Loose Balls: The Short, Wild Life of the American Basketball Association is a unique basketball book written by Terry Pluto. The book opens with some background and history on the American Basketball Association. After this, the audience is able to hear about the association from people who have lived through it themselves. The author writes stories about a legendary player named Julius Erving and his experiences playing professional basketball. Marvin "Bad News" Barnes, who played for the St. Louis Spirits, also is highlighted through some remarkable stories as well.

6. My Losing Season: A Memoir

My Losing Season: A Memoir is a classic American novel about the author's personal experiences with the sport of basketball. In the book, the author Pat Conroy writes about his time on a basketball team that was unsuccessful and were struggling to find themselves. He focuses on how sports can shape people, especially young men from his life who created inseparable bonds. He talks about the significance of losing games and the important lessons that stem from that, as well as how people can discover who they are while battling defeat. He relates these lessons to how he, once an athlete with a love for the game, learned more about life and identity from the sport than anything else.

7. They Call Me Coach

They Call Me Coach is a bestselling autobiographical story about John Wooden, an extraordinary college basketball coach.The coach, who was once a basketball player, led the UCLA Bruins to 10 NCAA Championships during his time at the university. This book talks about Wooden's players, coaching philosophies, and personal life along his journey. He reflects on the remarkable career that he has had and the elite players that he coached that went on to change the NBA forever. He speaks about his life on and off the court, and the valuable lessons that he has gained from his time as a college coach. This is a classic read for basketball enthusiasts.

The Assist is an excellent basketball book written by Neil Swidey. This book provides a great combination of an in-depth look into sports and the politics that come with it. It is focused around a highschool basketball team in the Boston area that is able to compete in the Massachusetts state championship every year. While dealing with the pressure to win, the team also faces social issues of race, social class, and many other factors that are associated with growing up in the inner city. This is a powerful story of a team that has a love for basketball and the different obstacles that it can help the team overcome off the court.

9. The Miracle of St. Anthony

The Miracle of St. Anthony is a basketball novel written by Adrian Wojnarowski in 2006. It is about elite coach Bob Hurley and his experience at St. Anthony's school in New Jersey. He is depicted as an intense coach that could make you go crazy with his constant demands and outbursts; however, he was respected and always had good intentions. The book talks about how he would motivate his kids to play hard and be their leader. It is centered around Hurley and some of the best players to come out of his program. This is a great read for an audience looking for a story about how a coach's passion can drive and overwhelm them.

10. Pistol: The Life of Pete Maravich

Pistol: The Life of Pete Maravich is a novel about one of the most skilled players to step foot on a basketball court. The book highlights some of his most promising basketball accomplishments, but also dives deeper into his life off the court. The author, Mark Kriegel, talks about the things in Maravish's personal life that helped him achieve such renowned success. He also discusses the things that he sacrificed along his journey and details about the role of his family. This is a very complex and absorbing story that all true basketball fans should read.