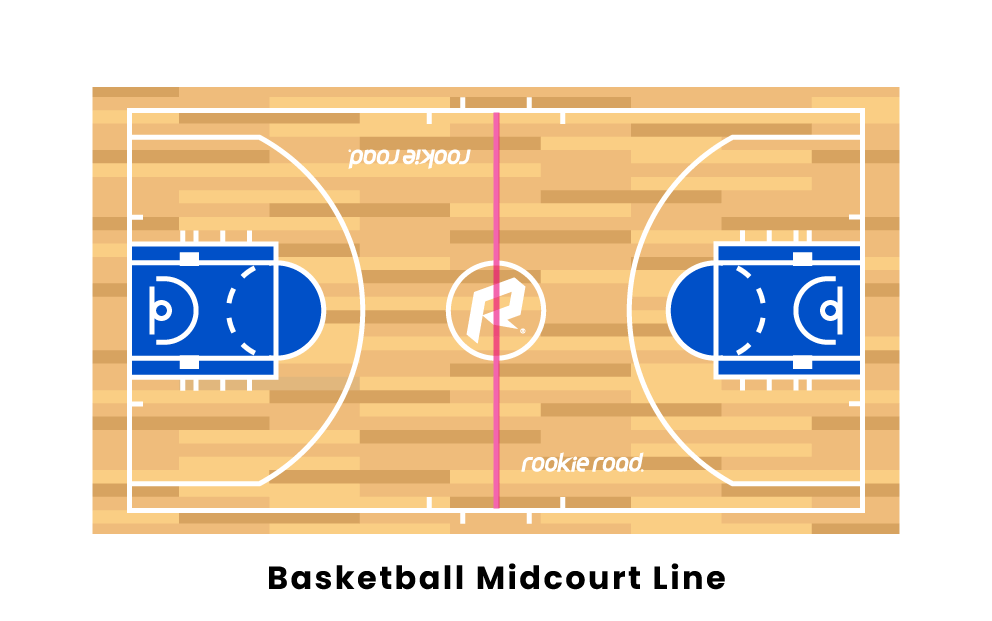 The midcourt line in basketball is a line on a basketball court that is located in the center, dividing it equally into two pieces. It is also known as the timeline and the half-court line. It has many uses, however, its most important is to determine a backcourt violation. The midcourt or “half-court” line is also used as a means to identify impressive shots. If a player hits a buzzer-beater or even just a regular shot from half-court, this is considered very impressive and shows up on highlight shows.

Uses of the Midcourt Line