A 'winner' in basketball can refer to one of two things; the team that emerges victorious in a game or a last-second made shot. In this article, you'll learn about both types of basketball winners. Let's get started 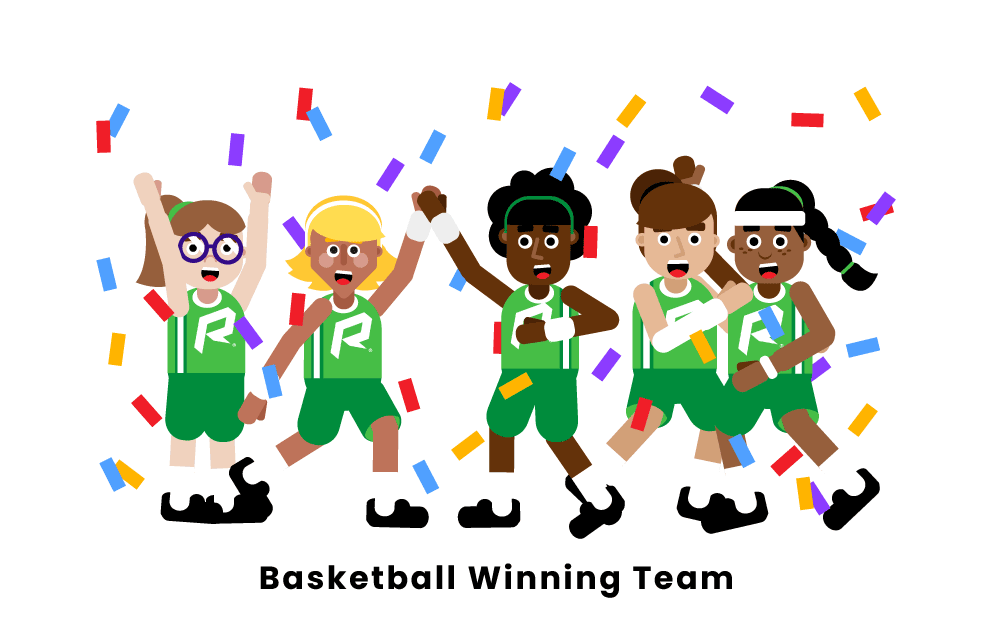 Each basketball game features two teams competing against one another. At the end of the game, whichever team has accumulated a higher point total is declared the winner. The outcome is reflected in each team's win-loss record, with the victorious squad getting a bump in the win column while the opposition sees their loss column grow. For example, if it is the first game of the NBA season and the Boston Celtics defeat the Orlando Magic by a score of 100-95, the Celtics move to 1-0 while the Magic fall to a record of 0-1.

At the conclusion of every season, a league winner is also determined. The team that wins the most playoff games and ultimately manages to secure a championship is the winner of the league for that particular year.

Often times, tightly contested games end with a 'buzzer beater,' which is a successful shot attempt right as time expires. Picture a scenario in which the team on offense is trailing by one point with little time left in the game. Right before the clock runs out and the buzzer sounds to indicate that the game has ended, an offensive player rises up for a shot and it goes through the basket. The shot is worth anywhere from 2-3 points (depending on where it was attempted from), allowing that player's team to take the lead. Since there is no time left in the game for the opposing team to counter the made shot, the score is deemed final and the shooter is regarded as the 'hero' of the night for making a high-pressure shot that effectively secured a victory for the team.