Similarities Between NBA and NCAA

There are fifteen players on both an NCAA and NBA team roster. In both leagues, the games are 5-on-5. This means each team has 5 players on the court at all times. Players on the team can substitute in and out throughout the game.

Differences Between NBA and NCAA

What are the Teams in the NCAA?

In the NCAA, each team represents a college. Not all colleges have NCAA teams. NCAA teams can be in Division 1, 2, or 3. The most competitive is Division 1.

How are the NBA Teams Organized?

The NBA teams are divided into two conferences. In each conference, there are three divisions which each contain five teams. 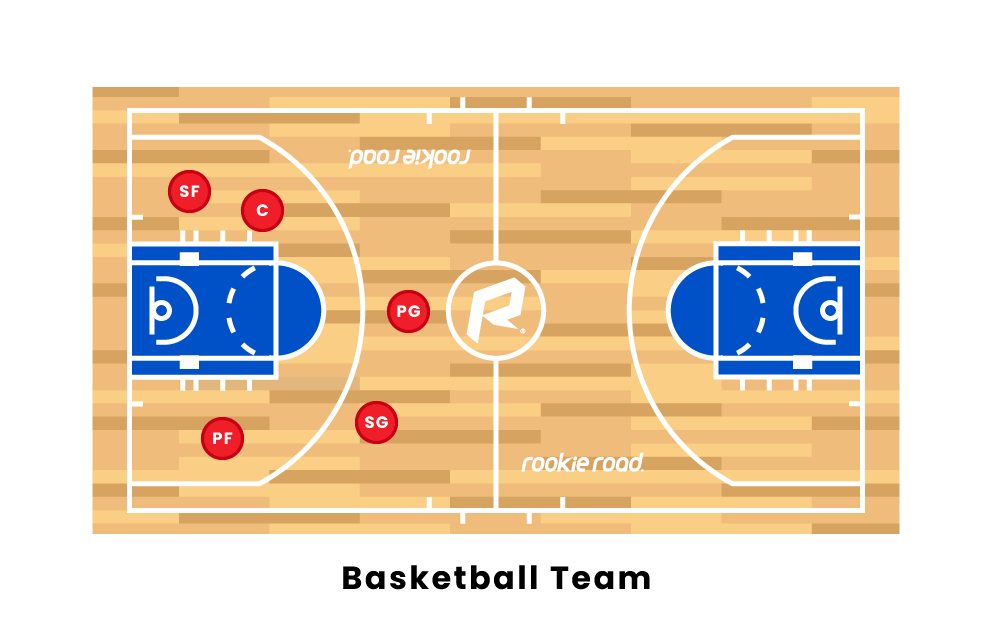