In basketball, if a player has soft hands that means he has good control of the basketball and has good dribbling ability. The player might also be referred to as a great ball handler, since many of the skills of a good ball handler are the same as those of a player with soft hands.

Soft hands also is another term for a player with good hand-eye coordination.

Soft Hands in Other Sports

A soft shooter in basketball is a player that shoots softly and with accuracy. A point guard should have soft hands to make three point shots consistently. Alternatively, a big man who hangs around the basket is not as required to have soft hands. However, it would certainly help with his rebounding and shooting.

Who has the Softest Hands in the NBA? 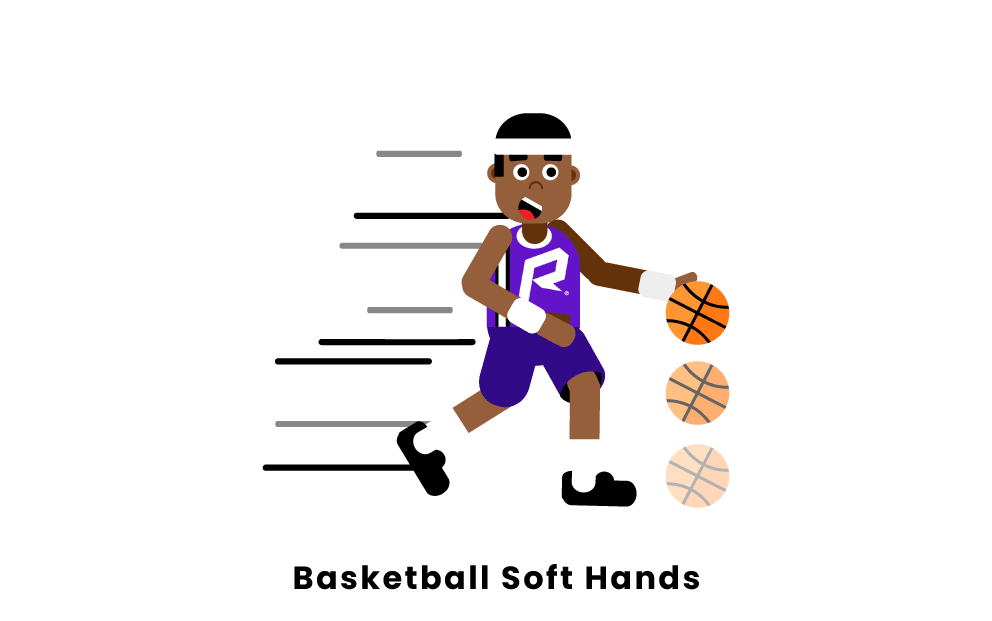