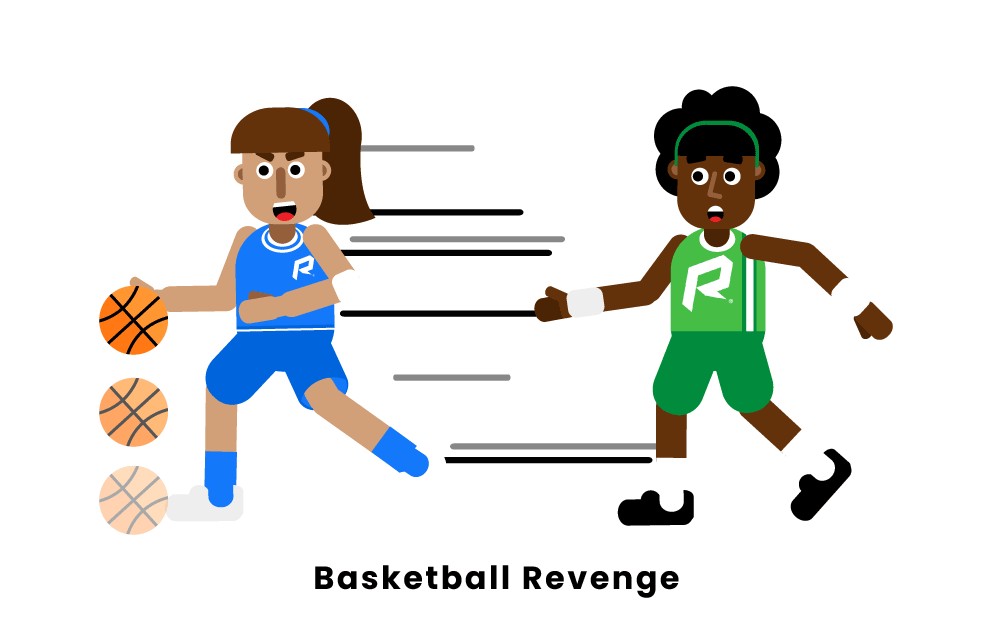 What is Basketball Revenge?

Revenge in basketball is a term applied when a team wants to avenge a loss or play from an opposing team or player. Players will seek revenge after losing a tight game, after a dominant play by the opposing team, if they lose in a blow out, and many other situations. Two teams or players who are constantly seeking revenge against each other may develop a rivalry.

Why Would a Basketball Team Seek Revenge?

In every game of basketball, anything can happen. The endless possibilities leave many chances for teams to become frustrated and enraged at another team or a player on that team. In cases like that, the frustrated team will tend to seek revenge against the opposing team. Here are some circumstances that may lead to revenge:

While these are not all of the circumstances that may lead a team to seek revenge, they are all possible situations.

Why Would a Basketball Player Seek Revenge?

Just as a team can feel that they were wronged by an opponent, so can a player. Here are some of the possible situations that may lead a player to seek revenge:

Reggie Miller was the star player for the Indiana Pacers during their 1995 playoff run. The team had been unable to beat the Knicks in their past meetings, but Miller got his revenge in that year’s Eastern Conference Championship by scoring 8 points in 9 seconds and winning the game for the Pacers.