How To Block A Shot

A rejection, or a blocked shot, is a simple concept in basketball. When an opposing player is shooting the ball, you should jump and try to deflect the ball as they shoot. Be careful to not foul them by touching their arm, body, or head and aim for the ball and try to slap it away from the basket. A good practice is to always keep your hands in the air while defending to increase your chance of getting a rejection.

Players that are very tall with long arms usually excel at getting rejections. Centers and power forwards get more blocks just because of the height advantage they have over opposing players. Certain players specialize in blocking shots, like Dikembe Mutombo in the 90's and early 2000's. He is famous for his signature finger wag after blocking an opponent's shot, as shown below. 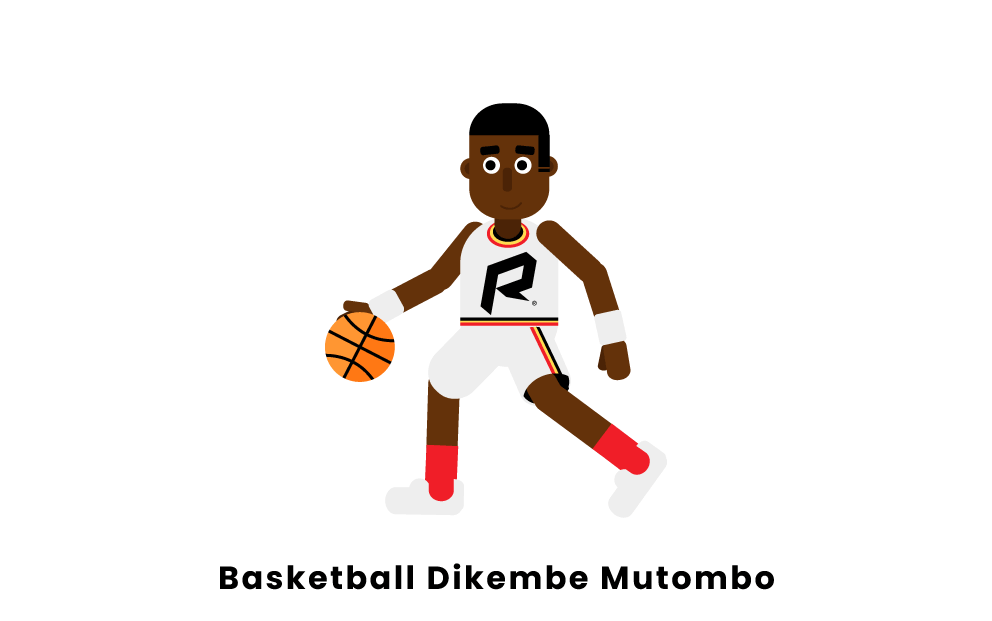 Rejections can be greatly important in a game of basketball. They can swing momentum in your favor and completely take the wind out of an opposing team. Being rejected while shooting can be demoralizing, and can intimidate shooters from playing how they normally would play. If you know there is someone on the other team capable of emphatically rejecting you, your shot selection might change drastically. In general, it is essential to have a few players on your team who will block the other team's shots when the situation arises.