A pick in basketball is an offensive strategy where a player stands in a stationary position in order to open up a lane for the ball handler. A pick is also often called a screen. 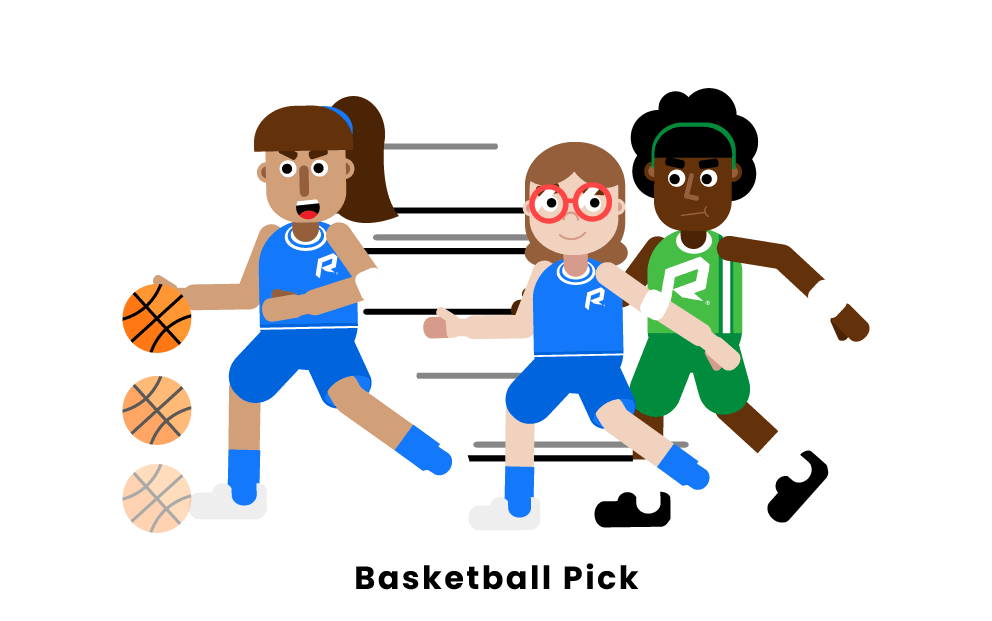 A pick is a type of screen that a basketball player can set. Remember that screens are a way for basketball player to position themselves to disrupt the movement or positioning of a player on the opposing team.

You may hear someone talk about a pick and roll. This is a preset play where an offensive player positions himself to block a defender from getting to the ball handler, who moves around the pick and into better court positioning.