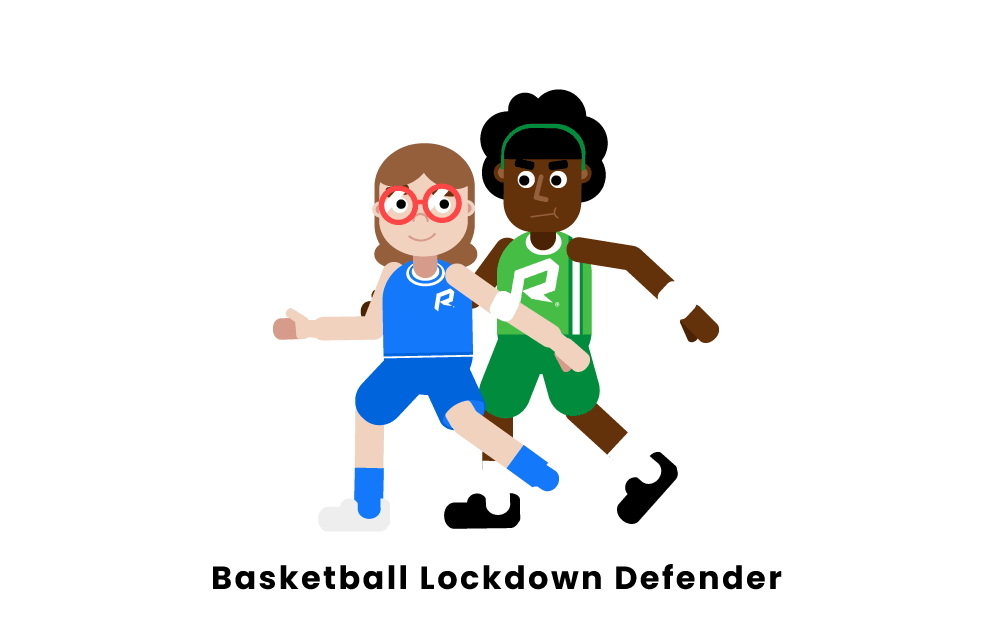 What are Some Traits of a Lockdown Defender in Basketball?

Lockdown defenders are few and far in between. It takes a unique blend of several characteristics to be able to be one. In most cases the most important trait is the ability to be relentless. To come at the offensive player with everything you've got for the entirety of the game. With that comes the need for stamina and endurance.

On top of that it helps to have some physical features such as quick hands, long arms, athleticism. The quick hands and long arms block passing lanes and get steals while the athleticism allows the defender to keep up with quick offensive players.

Finally, some of the greats have something else in their favor: a high basketball IQ. What that means is their knowledge of the game is one of the best. A high basketball IQ is helpful for predicting what the play is and where the ball will end up.

Who are Some Lockdown Defenders in Basketball?

Scottie Pippen was a member of the Chicago Bulls dynasty that won two different three peats. He was usually tasked with guarding the opposing team's best offensive player allowing for his teammates to focus more on offense.

Kawhi Leonard has the perfect body to be a lockdown defender. He has a long wingspan and huge hands. He is a small forward for the Los Angeles Clippers, and is a former NBA Finals MVP due to his defensive performance against LeBron James.

Nicknamed the Junkyard Dog, Allen was gritty. He played for the Memphis Grizzlies on a team whose motto was "grit n grind", and he was at the center of that identity.

Patrick Beverly is a point guard on the Los Angeles Clippers. He's been known for his whole career for the effort he brings every game to the defensive end of the court. He is someone who embraces the challenge of guarding the opposing team's best guard.