Playing on your home court means playing in front of your own fans. Hearing beloved fans encourage you when you make a shot goes a long way for a team. It adds to the comfort level and affects the opposing players too. The fans can get in the heads of the away team and rattle the players, throwing them off their game. It's hard to make a clutch free throw when the whole stadium is yelling at you! 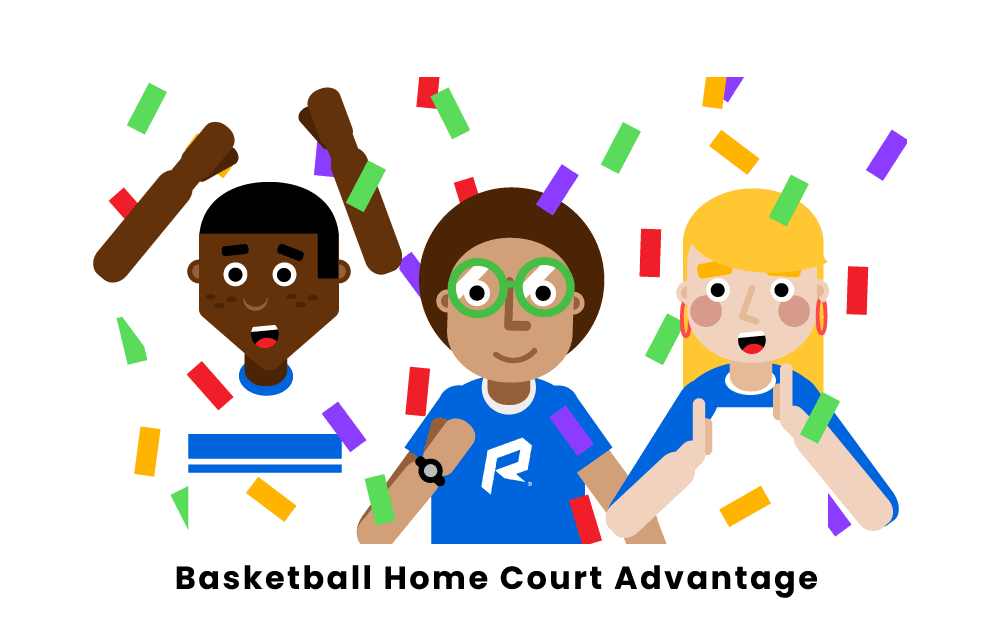 Home field advantage clearly does give teams an advantage, since home teams win the majority of games. However, it's not a guaranteed win.