What is Basketball Hacking?

In basketball, hacking is another term to describe fouling a player. Generally, the act of hacking is considered a more aggressive, habitual, or purposeful foul. When offensive players are hit on the arms while shooting or hand checked frequently while handling the ball, they will often claim that the defender is "hacking" them. Hacking is typically frowned upon in basketball, as it slows the game down, gives the opponent free throws, and adds to a players number of fouls.

In modern basketball, purposeful hacking has become a strategy employed by various coaches to take advantage of an opposing team's poor free throw shooters. Coaches will have their players purposely foul a bad free throw shooter on the other team with the hopes of missed free throws and regaining possession of the ball. Hack-a-Shaq or Hack-a-Jordan are some well known instances of teams using hacking against low percentage free throw shooters. 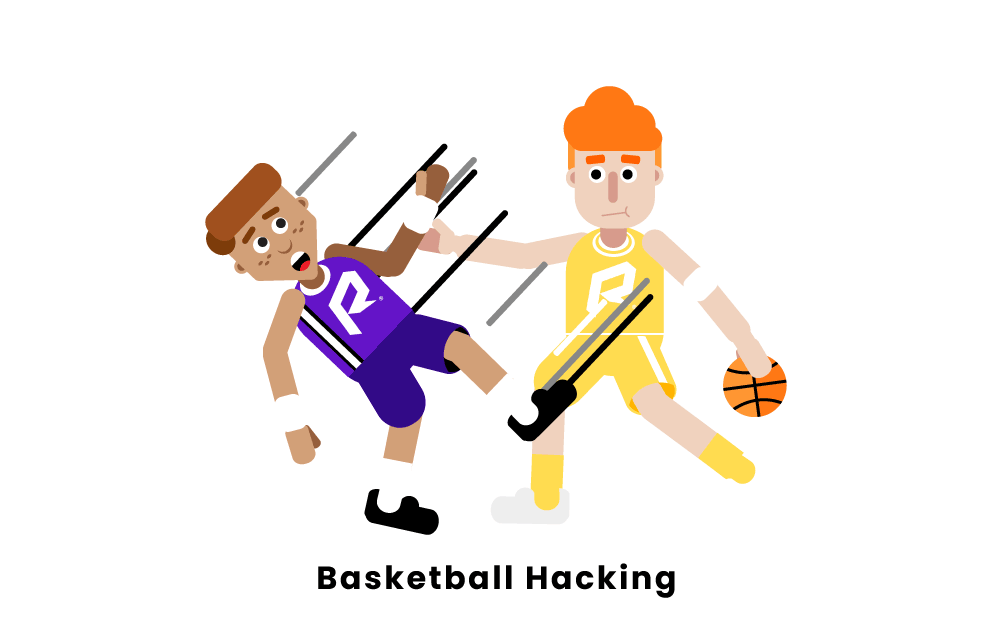