In basketball, a "gadget" defender is a player who specializes in defending. These are usually players who have long, active arms and use their full frame to defend. The term "gadget" is used because this defender can steal the ball or disrupt the ball handler in a number of ways; the active hands of a gadget defender suffocate an offensive player. 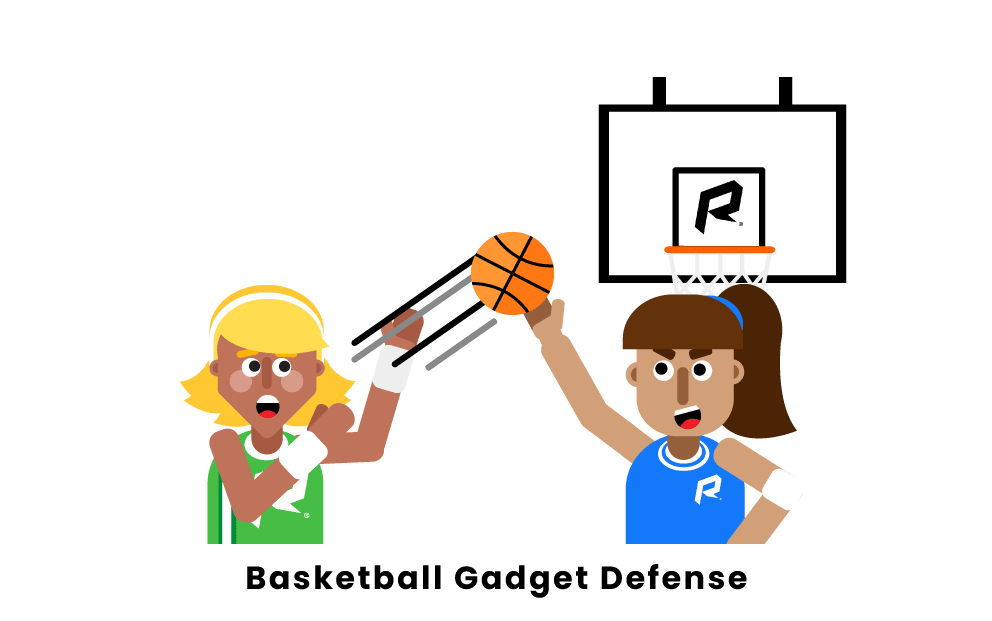 A two gadget defense in basketball is when the guards attack the ball handler on defense. This rushes the ball handler's decision making and forces him to make a quick play. This is a huge help for a defense that presses and looks to score on the fastbreak.