The term 'contest' in basketball can refer to one of two things: a shot contest, in which a defender guards against an opposing player's shot attempt, or more simply a game between two teams. 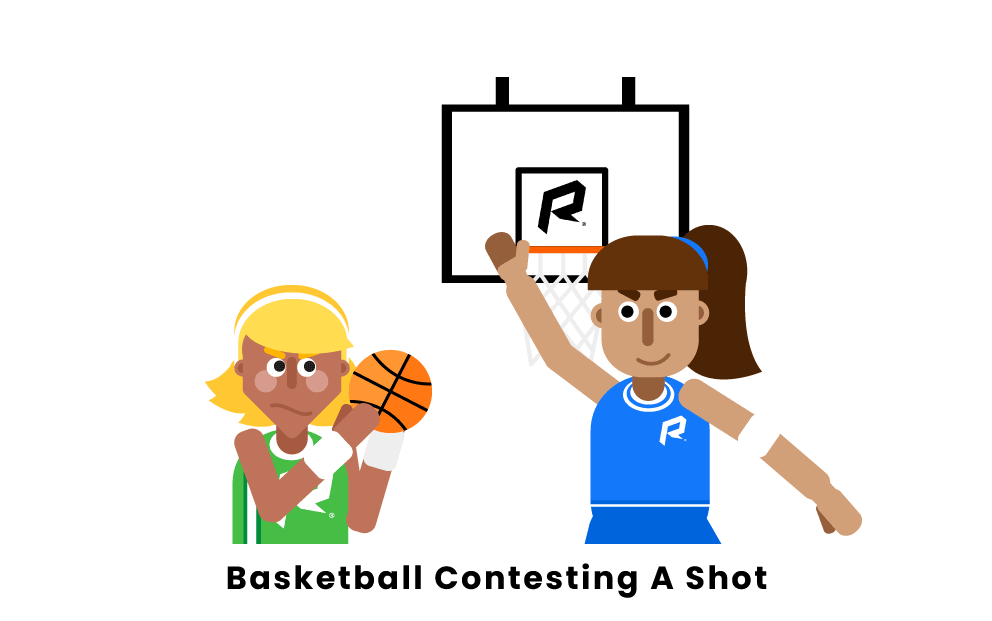 When an offensive player attempts a shot, the defender that has been assigned to guard that player will do everything possible to distract the shooter and increase the chances of a missed shot. Standard procedure for contesting a shot involves the defender jumping out at the shooter with both hands raised high in the air. Not only is the offensive player likely to have limited vision of the basket when the defender performs this maneuver, there is also a natural lapse in concentration that occurs, increasing the probability of a misfire.

While taking in a game of basketball, you will likely hear the announcers refer to it as a 'contest' between the two teams. This terminology is derived from the simple fact that a basketball game is quite literally a contest between two teams, in which one will emerge victorious while the other will be saddled with a loss.

Basketball contests can also occur between individual players outside of a traditional game setting. During the NBA's annual All-Star Weekend festivities, players engage in a three-point shooting contest and dunk contest that showcase some of the league's best long-range shooters and dunkers, primarily for fan entertainment purposes. 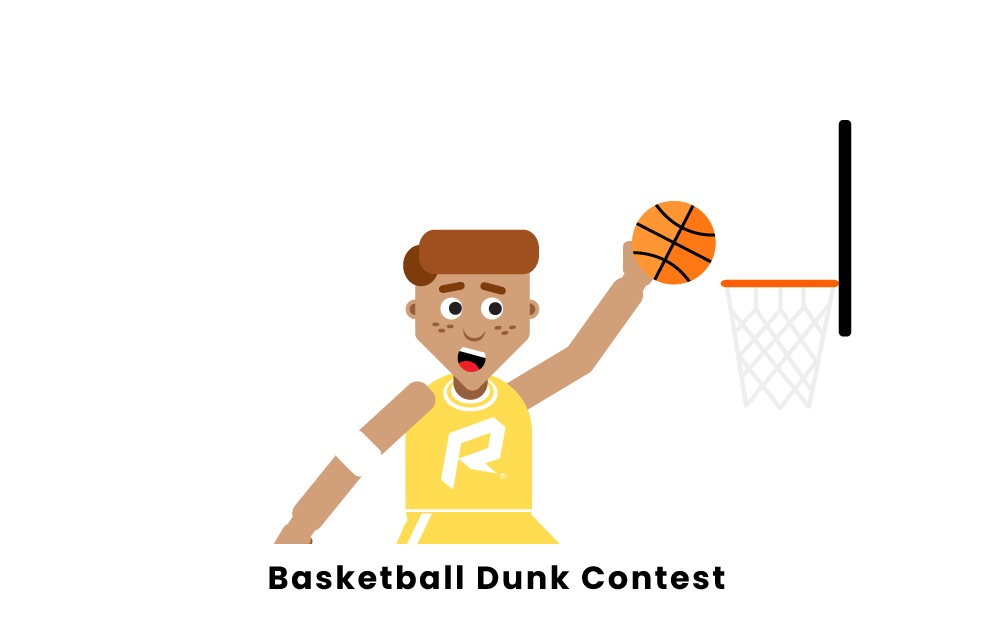