An airball in basketball is a shot attempt which does not touch the rim or backboard, and does not go into the basket. A shot is not considered an airball if it is blocked by a defender and an airball does not reset the shot clock. Let's learn a little bit more!

What Causes an Airball?

Airballs occur in almost every game of basketball, so what makes them so common? Usually when a player shoots and completely misses the backboard or rim, it means they did not get enough power behind the shot for it to travel the distance it needs to go. A player can also misjudge the distance the ball needs to travel to get to the basket, and end up shooting it too hard or too lightly.

A player may also end up shooting an airball if they are fouled on the shot, especially if the defender hits their arm or hand while shooting. However, this would not officially be considered an airball if the foul is called!

Result of an Airball

If an airball goes out of bounds over the baseline, the opposite team then receives the ball and an inbound pass. 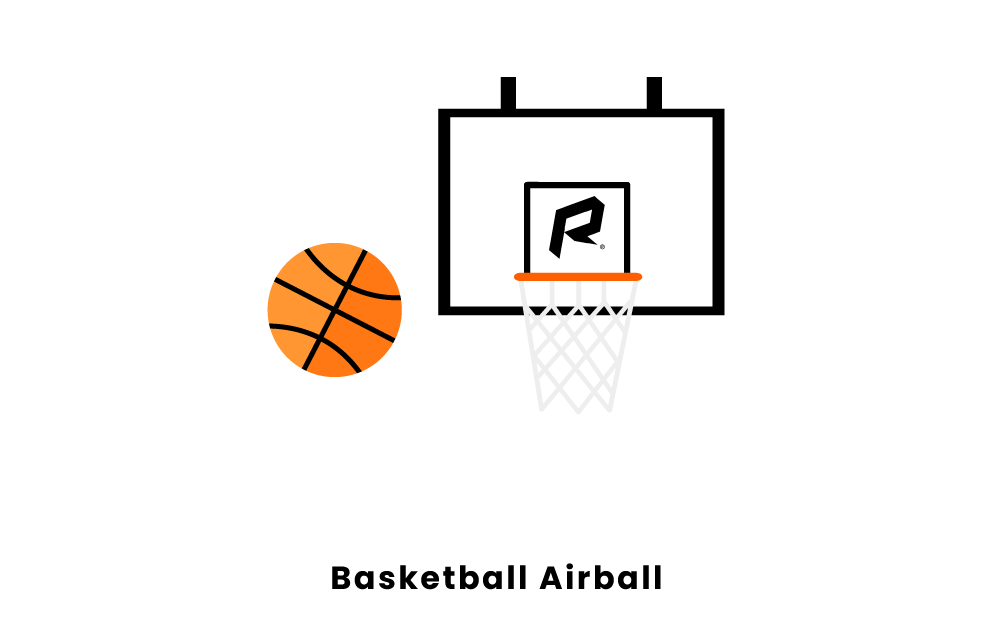