Basketball One Pass Away

The Basics of One Pass Away 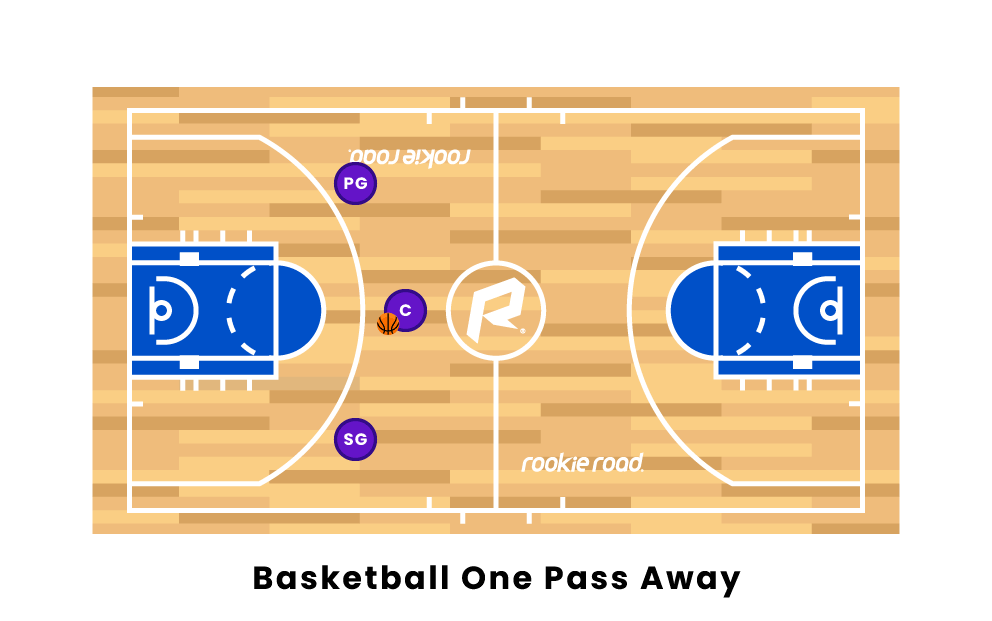 If an offensive player is one pass away from receiving the ball they are the most likely to receive a pass of anyone on the court. They can cut to the rim creating a good scoring chance or use some type of cut to get open for a perimeter jump shot. No matter what they do, they have a good chance of receiving a pass which will means they now control the offense for however long they have the ball.

Being one pass away on defense is one of the most important parts of team defense and overall defensive philosophy for a team. These players have a few different choices depending on multiple factors like the pressure they want to apply, the talent of the player they are guarding, etc. The defensive player generally has the choice to play straight up, sag off, or apply pressure denying a pass to that player. Depending on the choice of which defensive scheme to play it changes the whole defense and how the offense is able to operate.