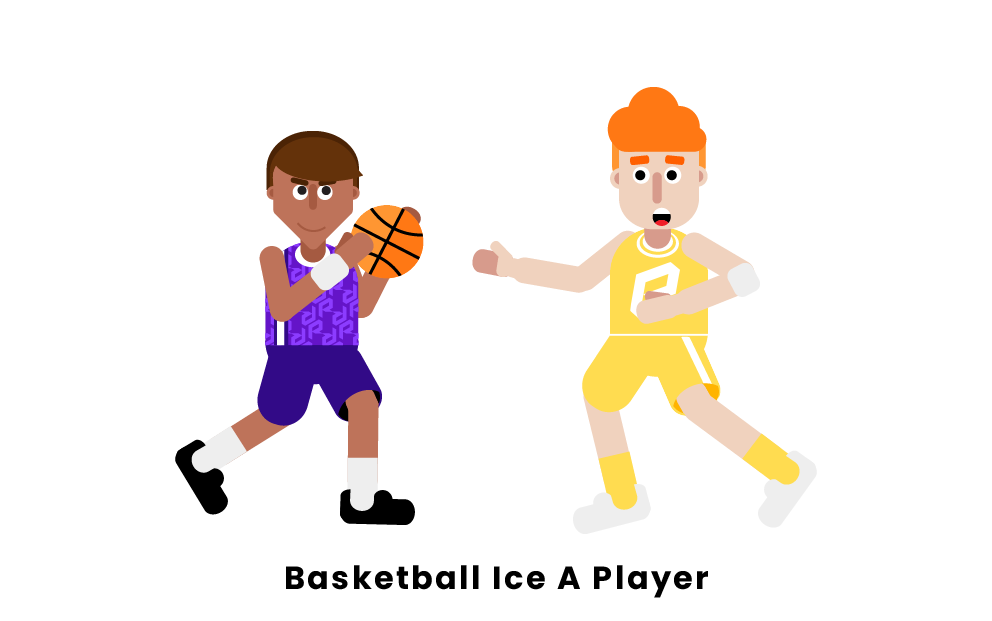 'Icing a player' refers to a basketball strategy in which one team attempts to throw off the psyche of an opposing player, usually by calling a timeout prior to a pressure-packed situation.

Players are usually "iced" when the score is close with little time left in the game. During close games, the trailing team elects to commit a foul on a member of the opposing team. The player is then forced to shoot two foul shots, often needing to make both in order to secure a victory.

If the shooter makes the first foul shot and extends the lead to 3 points, the outcome of the second and final shot likely decides the game. A miss gives the team that is behind a chance to tie the game with a last second three-pointer and force overtime, while a make pushes the lead to an insurmountable four points. The coach of the trailing team, trying to force a miss, will call a timeout prior to the second shot so that the shooter is forced to think about the big moment for a while longer.

There are many reasons why calling a timeout prior to an important shot can mess with the shooter's ability to make the shot. The most common theory is that when given extra time to ponder the shot, the shooter may be overwhelmed by the pressure and stiffen up. Essentially, the "icing" strategy relies on a player falling victim to their nerves and failing to execute an otherwise routine play.

Statistics tend to support the notion that "icing" is an effective strategy in basketball. A recent study found that when faced with a high pressure situation, calling a timeout prior to the second foul shot caused shooters' to miss the second attempt 32.6% of the time on average, compared to just a 22.3% miss rate without the timeout.