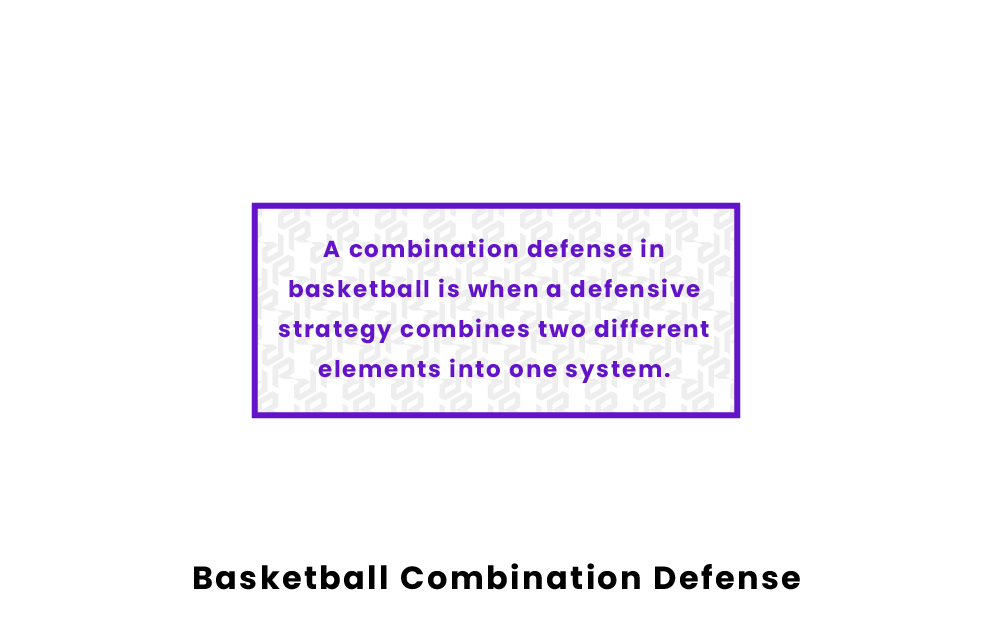 A combination defense in basketball is when a defensive strategy combines two different elements into one system. An example of this is combining zone and man coverage in a specific defensive set. These are often shortened to "combo defenses" and are also referred to as "junk" defenses.

Combo defenses can be employed for a variety of reasons, but they are more complicated than just zone or man-to-man sets. They require rigorous practice and a thorough understanding of the system from all five defensive players.

The most common combination defense is the box and one. This involves one primary defender (the "chaser") covering the offense's dominant scoring player while the remaining four defenders form a "box" around the painted area. This is used to stop a player who is scoring at a high rate. 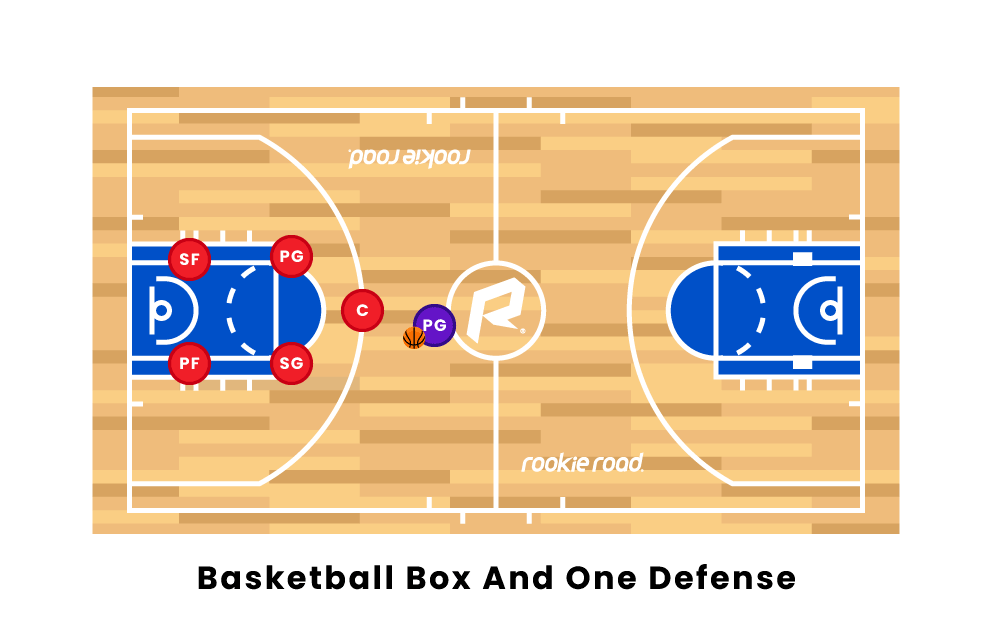 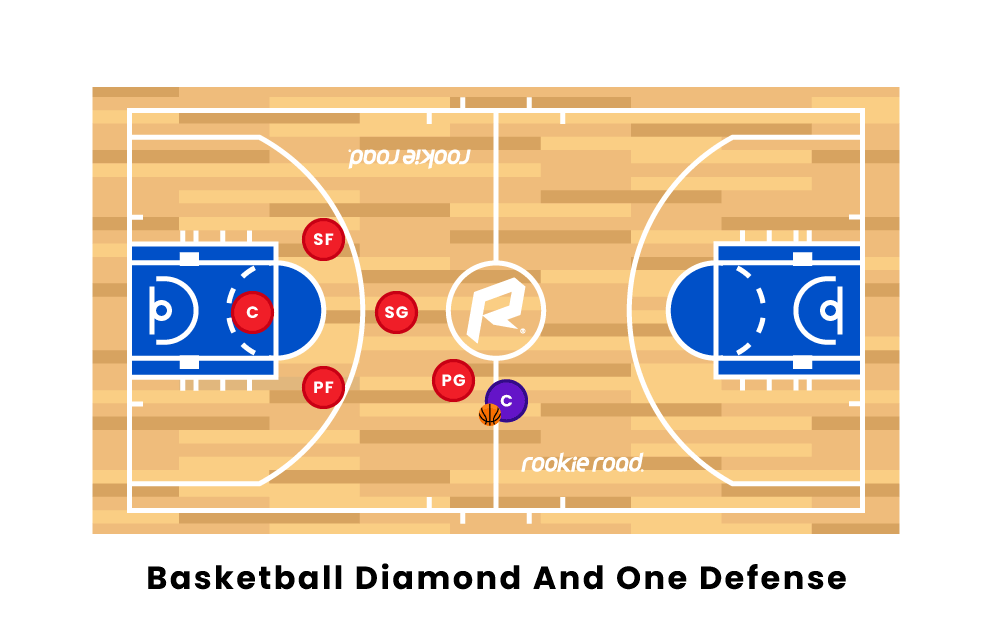 The triangle and two defense involves two chasers and three defenders in a triangle around the key (two defenders on the blocks and one up top). Teams also use an inverted triangle if more pressure is needed on the wings or high post. 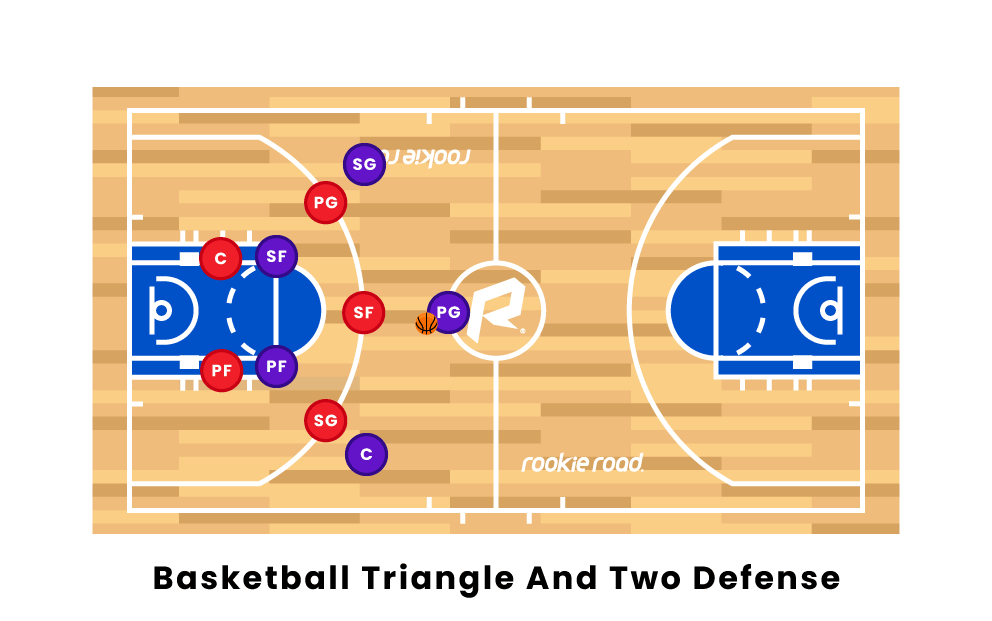 The 1-1-3 matchup zone involves one chaser and a base 1-3 defense. The goal is to push the ball toward the corners and get a steal. The low defenders must rotate to cover cutters and anyone else that disrupts the zone. 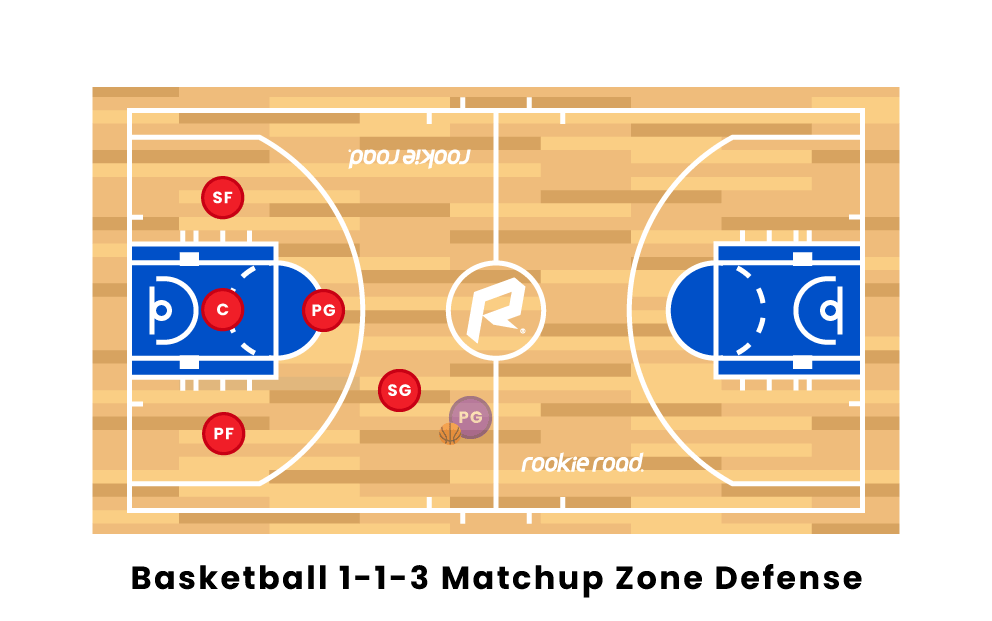 There are many more types of combo defenses, but they all require a thorough understanding of assignments, reads, and on-court awareness in addition to physical skill. Combination defenses can be extremely frustrating for offenses to break down, but even more so for an inadequate defense.