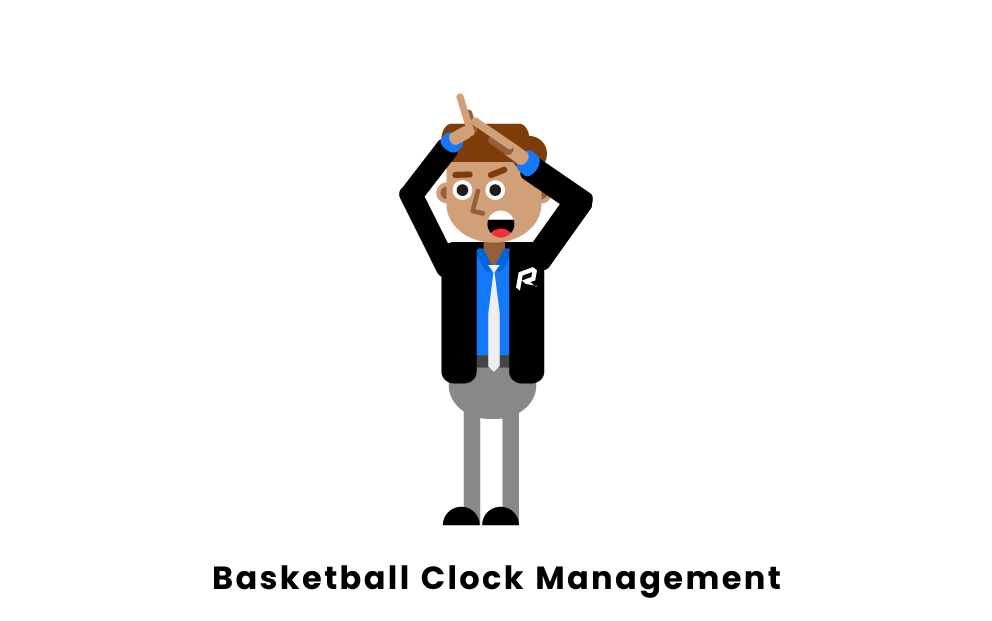 Clock management in basketball is how the coaches and players play to kill or save time in certain situations. They can either speed up play for a quick basket in order to save time or slow play by not shooting early in the shot clock in order to kill time for the other team.

Using timeouts effectively is an important aspect of clock management at every level of basketball. Being able to stop the clock late in the game in order to draw up a play or prevent a turnover is a pivotal part of winning.

It is even more imperative that coaches and players know when they do not have any timeouts left. Calling a timeout when you are all out earns a technical foul and greatly hurts any chance of a comeback or hold.

A common tactic late in quarters and halves of games is to go for a 2 for 1. This play sequence involves taking a quick shot so that the other team gets the ball with more than 24 seconds left on the game clock, making it impossible for them to completely run out the clock. Optimally, this strategy allows a team to score two baskets while only giving up one, in a situation that would otherwise result in one for each team.

If a team is attempting to run out the clock, they are going to take as much time on offense as they can before shooting the ball. The downside of this is that it is harder to get a good shot attempt when not using the full allotted time. Teams who are on the losing side of running out the clock will attempt to intentionally foul, since this stops the clock and forces a team to make free throws if they want to keep their lead.