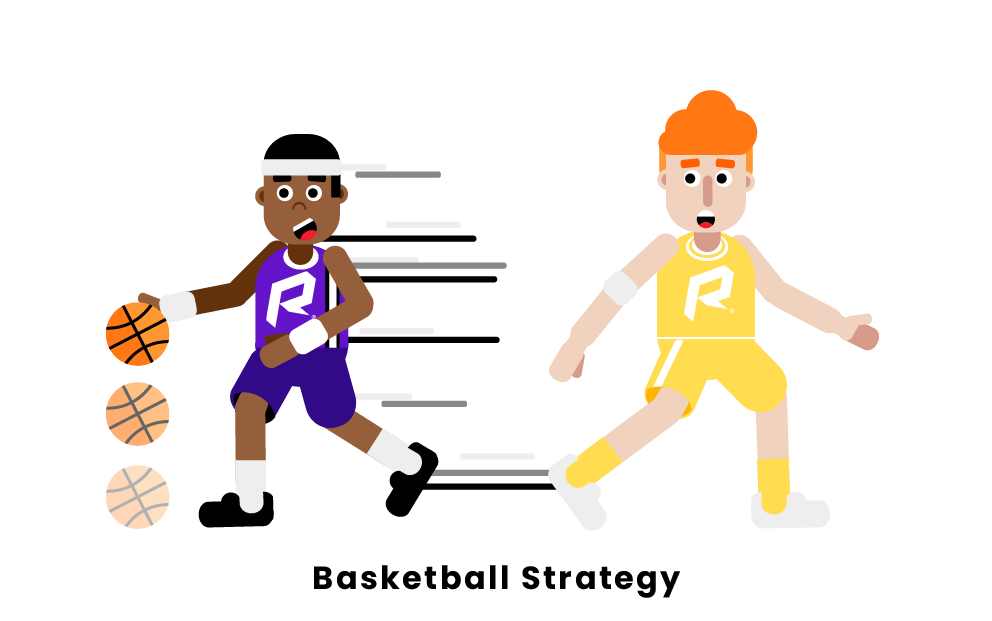 While basketball is a sport where athleticism is the key to success, proper strategy goes a long way towards building a successful basketball team. Players and coaches at the highest levels of basketball constantly study and improve offensive and defensive strategies. Read on to learn more about basic strategies in basketball.

Here is a list of basketball plays and strategies to start learning.

The basics of basketball strategy on offense revolve around creating chances to score. Creating space, constantly moving, and finding open lanes to the basket are key to success on offense. At the most basic level, understanding your positional role is the most important part of developing any kind of strategy on offense. Below are other important offensive strategies to know. 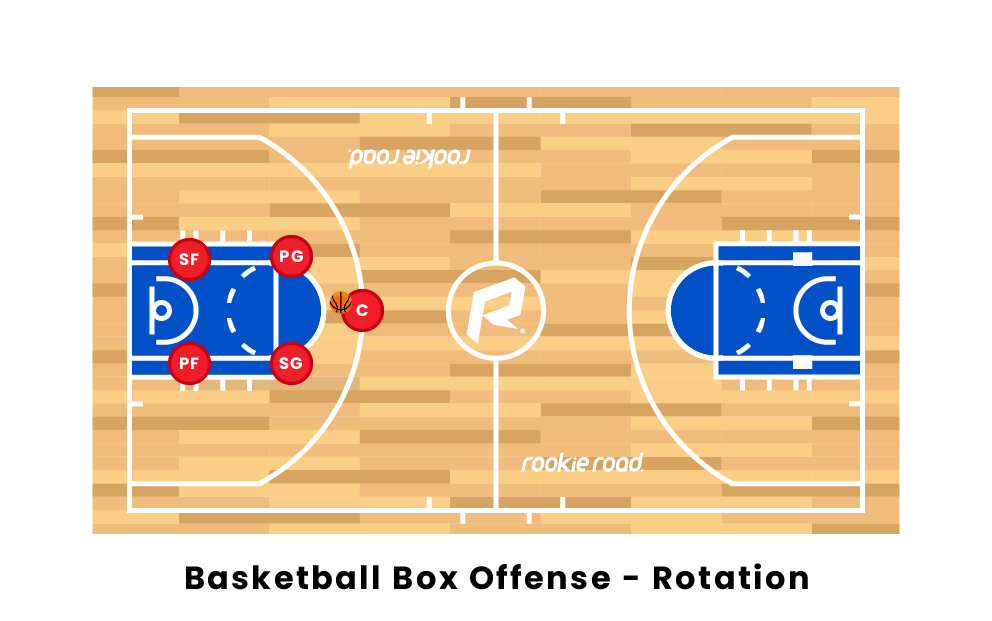 A rotation is a pre-set lineup of players that a coach sets up, determining where each player will be on the court. This rotation may change during a game based on your opponent’s skill. The rotation includes substitutes that will come into the game when the coach deems necessary.

Set plays are specially organized strategies to be implemented on offense. These plays are usually designed by the coach before the game and are constantly practiced during training sessions. Each player will have a specific role in a play, hopefully leading to an easy shot for their team.

A screen, also called a pick, is an offensive maneuver in which a player positions themselves in a way to prevent the movement of defenders and create space for the ball handler or cutting teammates. Screens are crucial to creating space for movement and scoring chances, so they should be implemented in any team’s offensive strategy.

The post is a designated area of the basketball court between the baseline and the free-throw line. Posting up is when a player moves into this area to receive a pass from a fellow offensive team member. Once a player in the post gets the ball, they can easily attempt a basket, pivot, or push forward.

Cutting in basketball refers to players making runs from one area of the offensive court to another, usually from outside toward the basket. Properly executing cuts will leave defenders out of position and open up lanes for passes or scoring opportunities.

Isolation is an offensive strategy in which the player in possession of the ball isolates a weak member on defense to attack. Meanwhile, the other members of the offense spread out to give the isolation player room to get an open shot. Isolation works especially well against man-to-man defensive strategies. 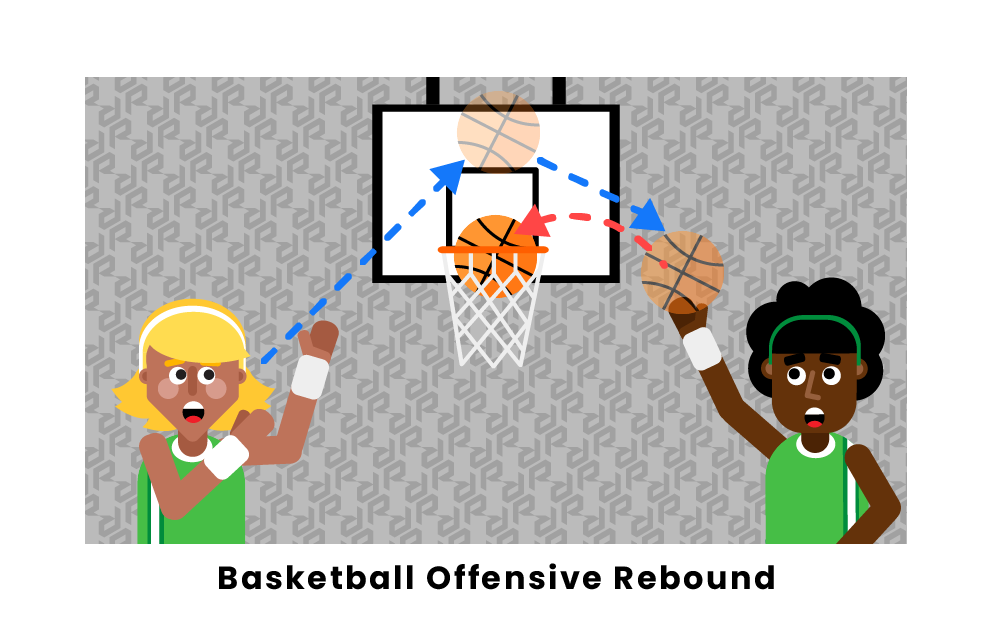 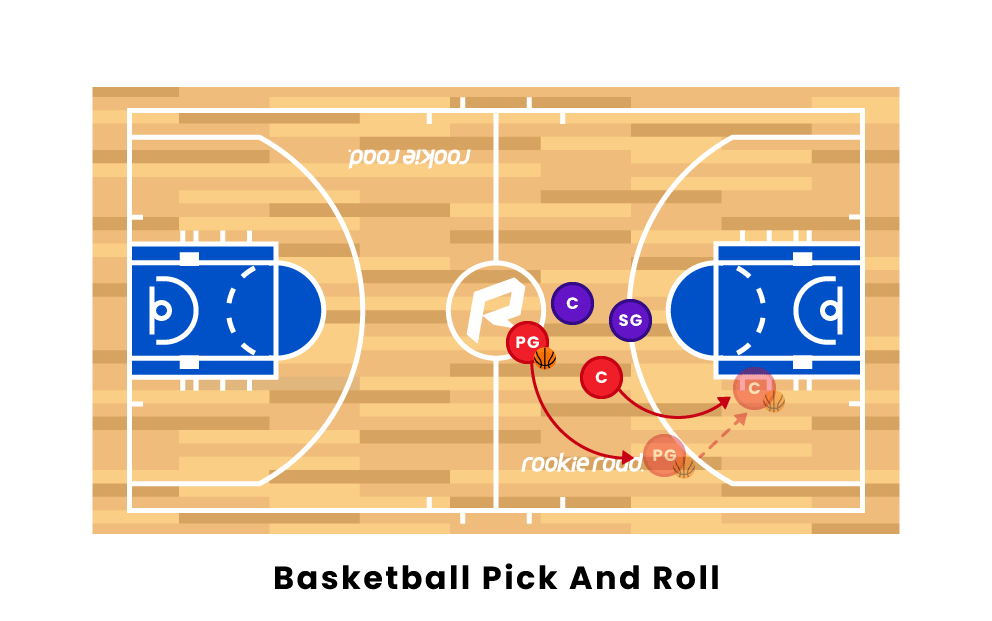 A fast break is a transition play where the defense is outnumbered. In this situation, the offense dribbles or passes the ball up the court as fast as possible to gain the numbers advantage. Fast breaks usually result in easy points for the offense. Practicing fast breaks during training sessions will ensure that they will be easily converted come game day.

Press breaks are set plays designed to beat a full-court or half-court press by the opposing defense. They must be practiced during training sessions to ensure a press will not break down your offense. Most press breaks revolve around the constant movement of players and avoiding traps set up by the defense.

The offense should also work on building awareness of each other and chemistry to succeed. One of the most important strategies in basketball is communication. Team members need to know what each other are doing so that they can move fluidly both on offense and defense. Team chemistry is often best facilitated by the coach or by appointed team captains.

It's important that your team knows how to play at different paces and speeds. A game can speed up or slow down based on the progress of the game and interacting with the other team. The offense typically controls the tempo in a basketball game. Teams can use this to their advantage based on the opponent. If the opposing team is tired or lacks athleticism, speeding up the pace of play could benefit your team. On the other hand, slowing down the tempo on offense can help your team find better shots and reduce fatigue during the game. 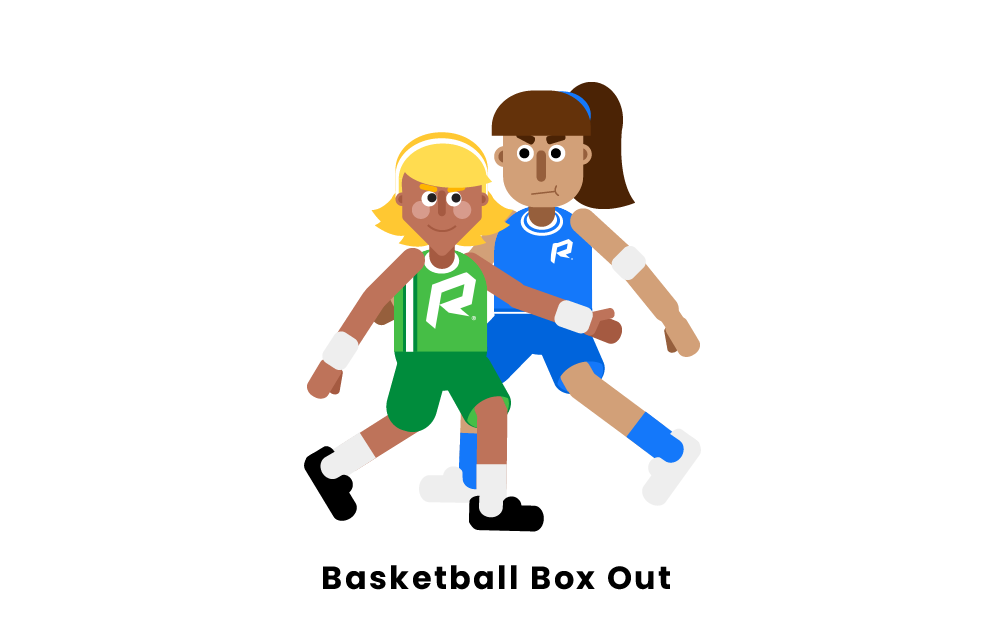 Boxing out is the action of a player using their body to prevent the opposite team from reaching the ball. To do this, a player needs to set their feet apart in a wide stance and back up into an opponent, not allowing them to get around to the ball. This can easily be worked on in pairs during practice. Have your team practice boxing out to get a high defensive rebound percentage.

A trap is a defensive strategy in which two defenders simultaneously guard an offensive player with the ball, usually near one of the sidelines or a corner of the court. This is done to “trap” the ball handler in an unfavorable position and force a mistake. Traps are a quick and effective means to quickly cause a turnover.

Playing defense without fouling is another huge part of defensive strategy that players must learn in order to be successful. Fouling unnecessarily can give the opponent free throws, which is the easiest way for them to score points. A team can play excellent defense for most of the possession, but a foul at the end of the shot clock could ruin that effort and cost them points. Sometimes, near the end of a game, if the defense is losing, minor fouls may be intentionally committed in order to force the offense to take free throws, which will both stop the clock and give the defense a chance to gain possession of the ball and score to cut into the lead.

Man-to-man defense is the most basic form of defense used in basketball. It assigns each defender to guard a specific offensive player. At times, players will have to switch the player they’re guarding for specific game situations, such as screens or cuts. Playing “help defense” is extremely important in this strategy, which means switching to guard a teammate's matchup if they are beaten. Understanding how to guard your matchup, help teammates, and switch assignments is critical for using man-to-man defense successfully. This defensive strategy is best used against evenly-matched and evenly-sized teams.

Rather than matching up defensive players against particular offensive players, a coach can assign designated areas of the court (zones) for each player to guard. For such defenses, each player on the defense stays in their area and guards any offense players that enter it. Zone defenses are usually given numbered names such as 2-3 Zone or 1-3-1 Zone to reflect how many players are assigned to each area of the court.

Another type of defensive strategy is for the defensive team to apply “pressure.” This means aggressively guarding the offense, typically for the length of the full-court or half-court. Press defenses try to force the opponent to make a mistake and turnover the ball. They can be either man to man or zone defenses, but they will apply pressure much further up the court.

While most teams use a strategy that matches individual players against one another or assign specific coverage zones, there are hybrid strategies that combine both called combination defenses. One of the most popular examples of this is the box and one formation, a hybrid strategy in which one star player is guarded alone while the rest of the team forms a box around the paint.

What types of strategies are used in basketball?

What are the best offensive strategies in basketball?

What are the best defensive strategies in basketball?

The best defensive strategies in basketball are man to man defense and zone defense. Understanding the difference between when to use these two strategies is critical to coaching a basketball team. Man to man defense is best used when both teams are evenly matched enough that individual players on defense can be paired with offensive players to guard. To exploit weak outside shooting teams or when your team is not evenly matched, playing zone defense works best.