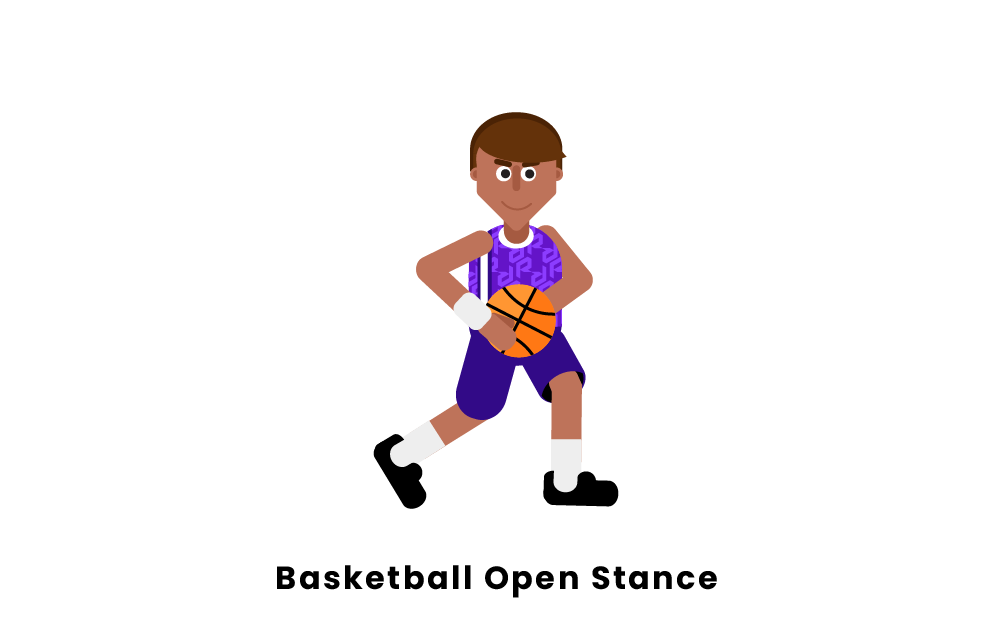 An open stance in basketball is where the player's feet are spread apart and in a stable position for shooting, defending or rebounding. A player is in an open stance when facing their target, whether that be the ball-handler or the basket.

When playing defense, all five defensive players must be alert and ready to react at all times. At basic levels of play, players are often taught to stay in between their man, the ball, and the basket while playing man to man defense. In an open stance, however, the defender faces the ball at all times. 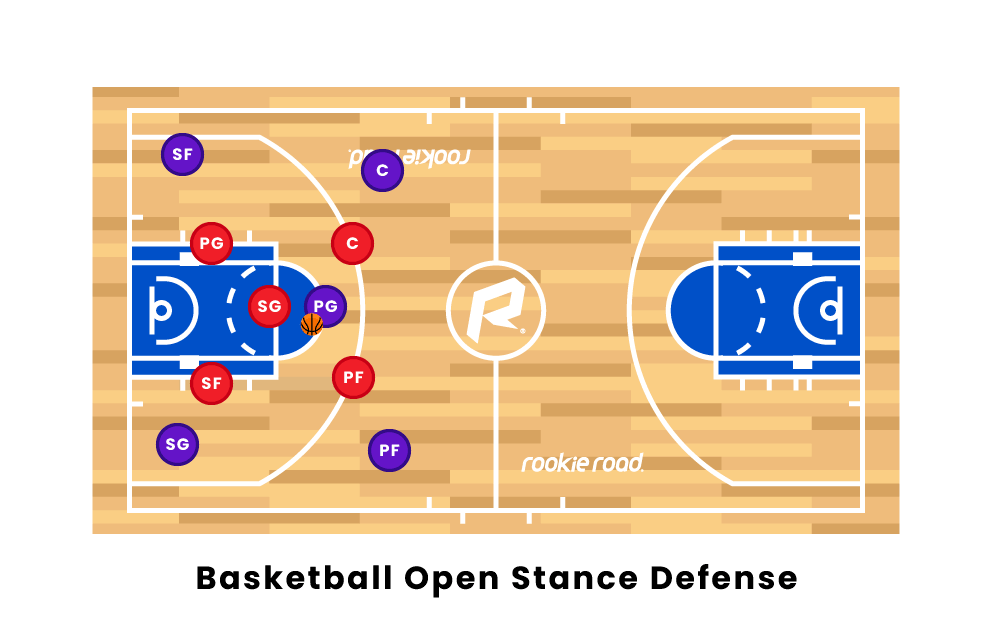 At the college level, Mick Cronin’s Cincinnati Bearcats force excessive turnovers and close the lane by employing an open stance defense. This strategy ensures every player is aware of the ball’s location and makes it easier to strip the ball away on drives. It does leave three-point attempts more open, but this is less of a risk at their level of competition. 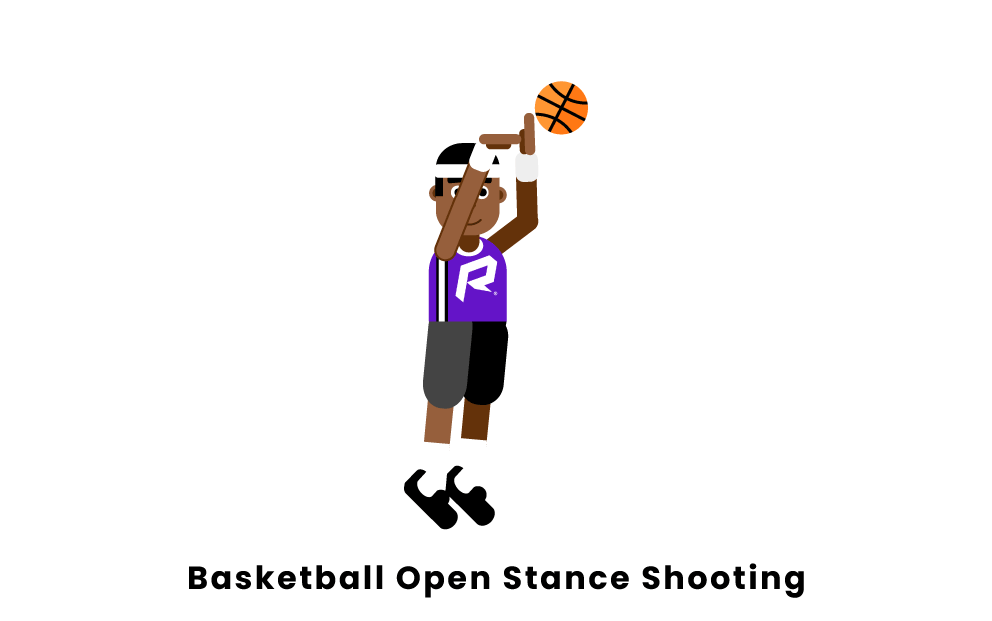