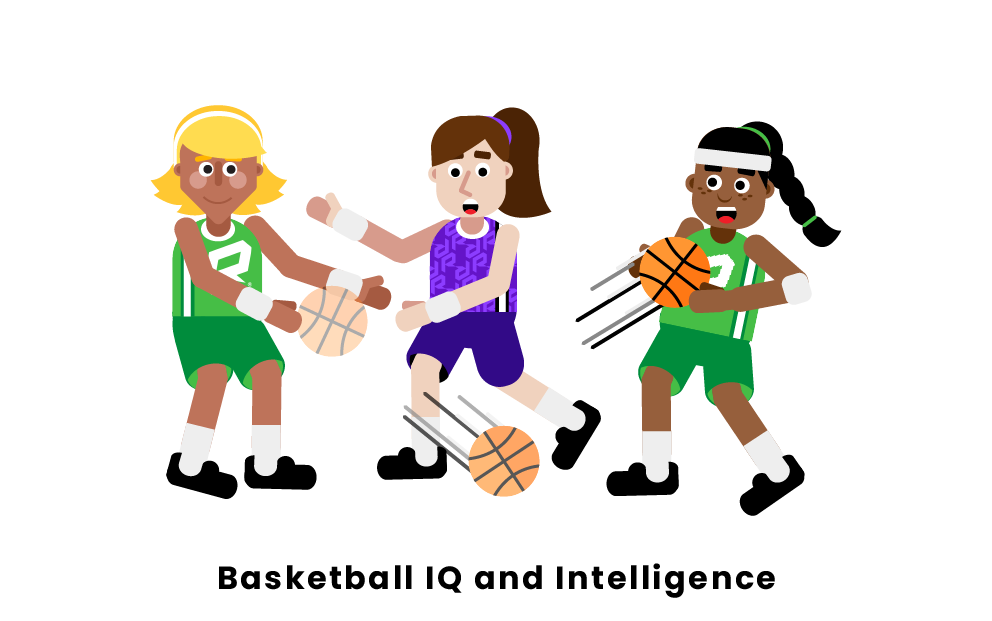 Some basketball players understand the game better than others. Talent in basketball is not just about pure skill. It is about fundamentals, making the right decision on offense or defense. It requires you to have a strong basketball IQ. There are many levels of basketball, including NBA, college basketball and high school basketball. Basketball IQ and intelligence increases from level to level.

What does it mean?

To have a high basketball IQ and intelligence means that you know the game inside and out. The rules, your opponent, and the smartest plays to make. Players with a high IQ can make these decisions on the spot during a game whereas others may not be able to do this so easily. Players with a high IQ and intelligence are often nicknamed "floor generals" this is because their teammates look to them in the biggest moments and they really control what happens on the floor.

Why is it important?

It is important to have a high basketball IQ as a player because without it you could be a step behind other players. Even if you are incredibly skilled or talented, thinking often rules who is more successful on a given play. A player can beat other players simply by outthinking them throughout a game.

Players with a High IQ and Intelligence

NBA superstar talent is classified as players such as LeBron James, Kevin Durant, and Stephen Curry. These players elevate their teams from good to great mainly because they are floor generals and have a very high basketball IQ. They are unselfish players who make plays for their teammates and who can make the right play when needed to win a game. These players are also players you would add in order to build a championship-contending team.