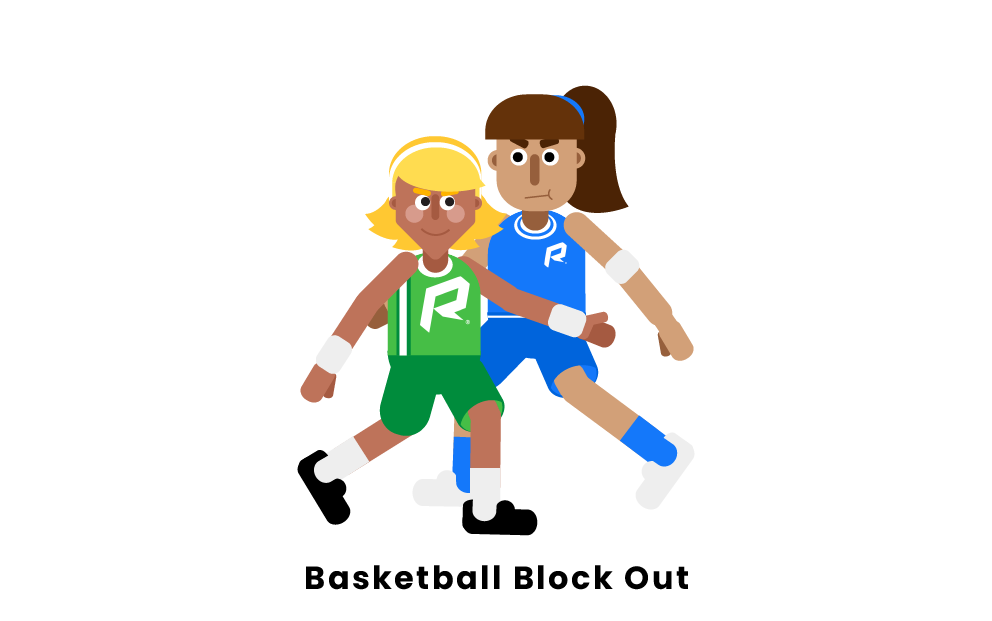 Boxing out in basketball is a strategy used by both the offense and defense on the floor to increase the chance of getting rebounds. There are many ways to box a player out, but the basic idea remains the same. When the ball is in the air, you should get into position close to the backboard in anticipation of catching the rebound.

Here are the steps to be effective at boxing out in basketball:

Boxing out is ineffective if the player does not pay attention to where the shot is coming from. The longer the shot, the more likely the ball is to bounce further. Moreover, rebounds are more likely to bounce in the direction of the shot rather than back toward it, so defenders should box out accordingly.

One of the most important people for a defender to box out is the shooter. The person who shoots the ball will always have a slightly better idea for where the rebound will go, since they know whether they might have shot it short, long, left, or right. This means that when they follow their shot, they have a better chance of being in the right spot, making it imperative to prevent them from doing so. 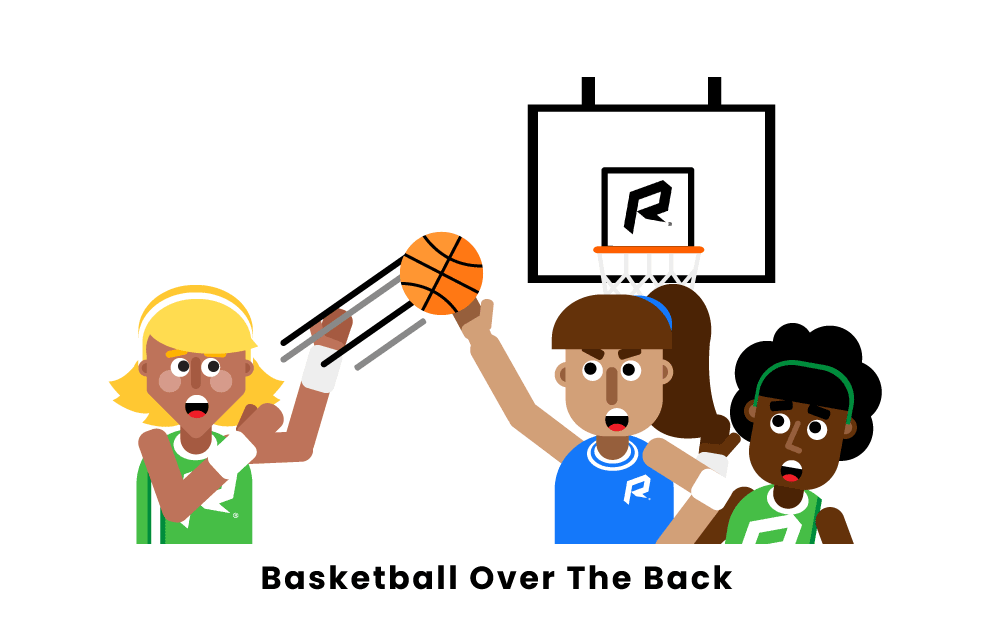 If a player is successfully boxed out but then reaches over to grab the rebound, it is an over-the-back foul. This further incentivizes good box outs because it not only increases rebound chances but could lead to a bad foul by an opponent.

It is possible to get a foul while attempting to box out if a player is too aggressive or uses their hands to gain positioning. It is important to be clean with your technique when boxing out so that this does not occur.

Pages Related to Box Out Basketball