Basketball Behind The Back Dribbling 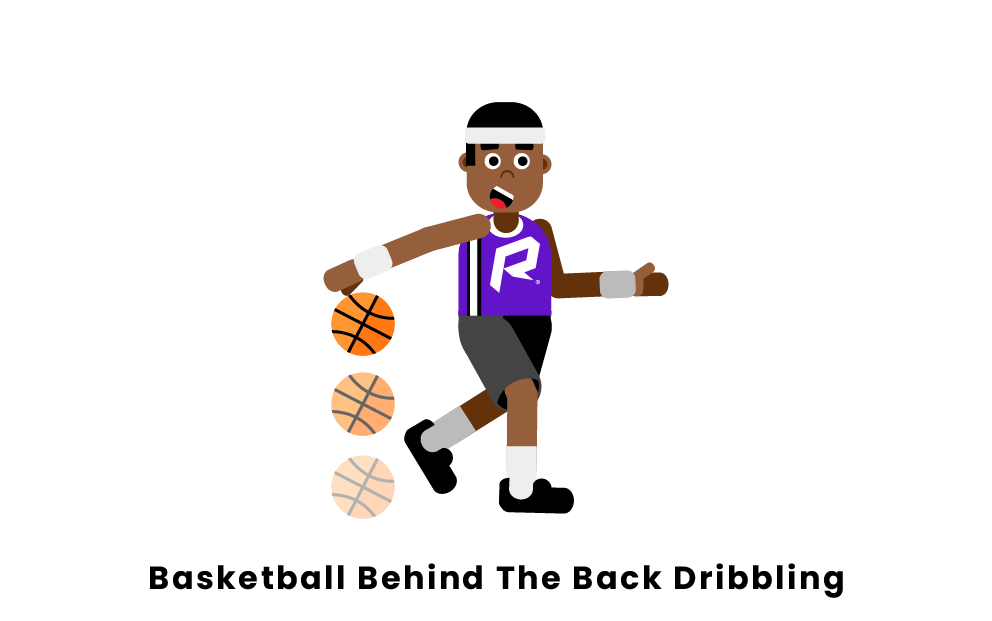 As you begin to play at higher levels in basketball, you may see some advanced ball-handlers dribbling the ball behind their back. This is an advanced ball handling technique used by players to move around defenders.

The behind-the-back dribble can be used to keep the ball away from an opponent and move the ball from one hand to another in a more protected way. If the ball handler baits the defender to reach for the ball, a quick behind the back dribble can be very effective in creating an open lane to the basket.

Behind-the-back dribbling is also considered one of the flashier moves someone can perform on the court. If a player messes up the move, teammates or coaches may yell at the player for trying to show off. However, when performed successfully, the move will likely draw the admiration of fans and players.

The easiest way to get better at dribbling behind one’s back is by practicing. Try dribbling the ball from your dominant hand to your off-hand behind your back. It’s best to start off stationary. Once you feel comfortable, you can try to perform the dribble while walking or even running. Like most ball handling techniques, it’s a good idea to get comfortable in practice before you pull out this trick in a game.

Pages Related to Basketball Behind The Back Dribbling