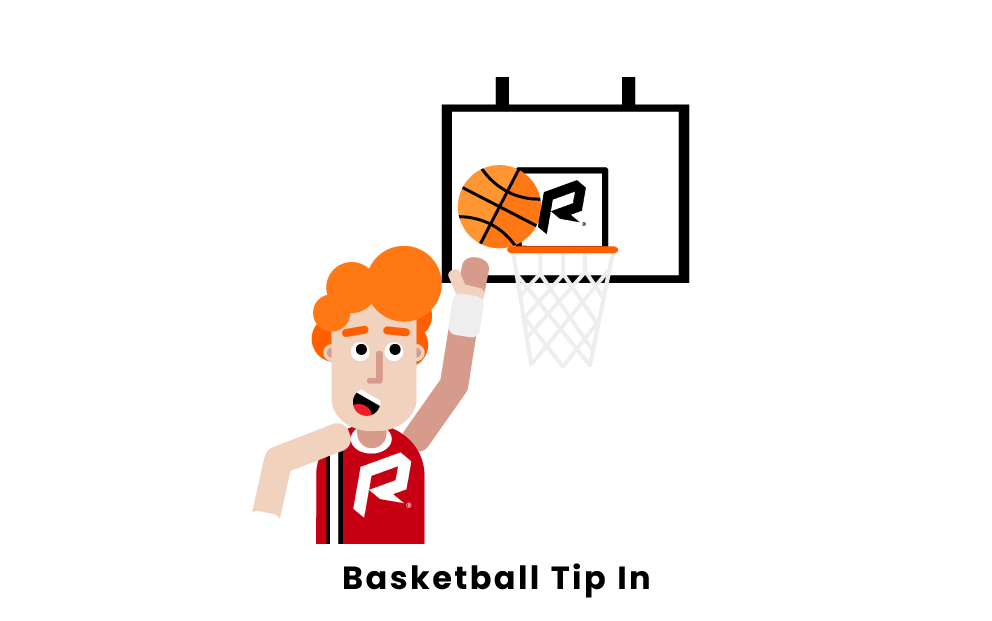 A ‘tip-in’ in basketball is when an offensive player taps the ball into the hoop just as it is rolling off the rim following a missed shot. Unlike a jump shot or layup, a tip-in does not require the player to gain possession of the ball, but rather contact the ball with enough force to send it through the basket before an opposing defender can secure a rebound.

How to Execute a Tip-in

Tip-in opportunities always begin with a missed shot by a member of the offense. The ball must bounce or roll off the rim, at which point a teammate that is positioned near the basket can jump up and tap the ball into the basket before it either hits the ground or gets snatched up by an opposing player. 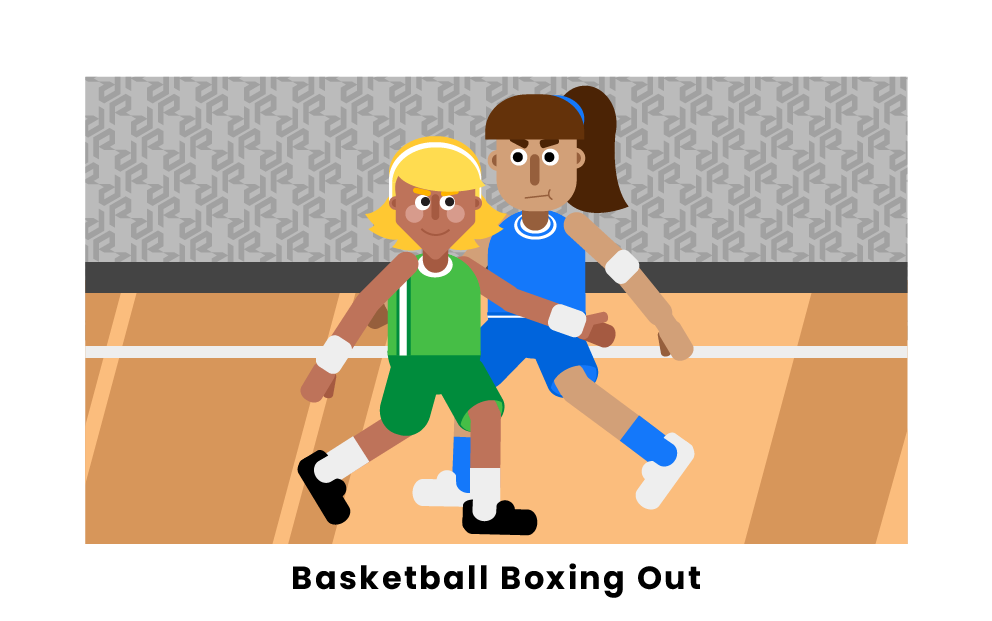 In order to achieve tip-in opportunities, offensive players must position themselves in front of defenders, using their bodies to shield the opposition from having access to the ball. This is known as ‘boxing out.’ Failure to box out often results in getting stuck behind the defender, at which point it is virtually impossible to contact the ball without reaching over defender’s back and incurring a personal foul.

A tip-in shot, similar to any other type of shot made from inside the three-point arch, is worth two points. In addition, a player that successfully tips the ball back into the basket is credited with an offensive rebound, which is a statistic that measures a player’s ability to recover the ball and give their team extra scoring chances following a missed shot.

Players vying for a tip-in shot are not allowed to touch the ball before it clears the rim entirely. In other words, the ball cannot be touching the rim when an offensive player makes contact with it. If the referee determines that an offensive player connected with the ball before it bounced up into the air or rolled completely off the rim, basket interference is called and the other team is automatically awarded possession of the ball.

Pages Related to Basketball Tip In