A set shot in basketball is when a player is not moving and can shoot a stationary shot. The shot is mainly used close to the basket and by centers and power forwards. This shot is meant to be simple and easy in order to be an effective way to get points.

Why A Set Shot?

A set shot is most often effective underneath or near the basket. It is a shot used by players who generally play down low such as power forward or center but anyone can use the shot during a game. The set shot is used by these players and in this situation because it is a shot that takes less time and power, therefore it is way more effective than other types of shots. 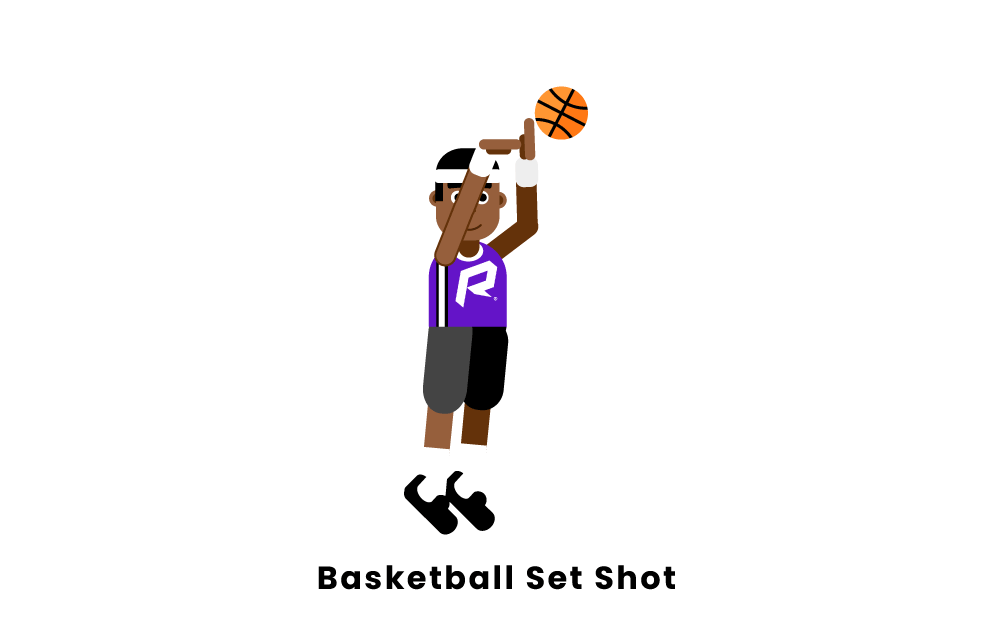 Who Uses A Set Shot

A set shot is mainly used by players who find themselves down low. This usually means power forwards or centers as they are generally low in the paint. Players like point guards, shooting guards, and small forwards can find themselves open down low as well. In this situation they will also use a set shot however, they are not often exposed to this situation and generally take jump shots.