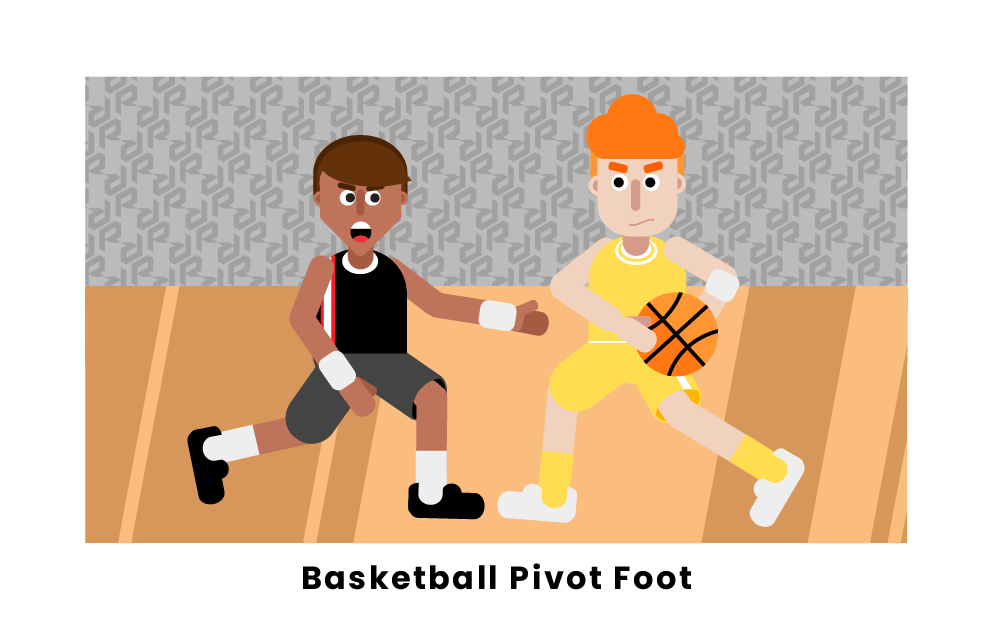 A pivot foot is the foot that must remain in the same spot on the floor. The other foot is allowed to move in any direction any number of times, as long as the pivot foot remains put. If the pivot foot moves or leaves the ground, it will result in a travel.

A jump stop counts as one step. A player is allowed to use a pivot after a jump stop unless there was a step before the jump stop.

There are other specific situations in basketball that are traveling violations. For example if a player in possession of the ball falls to the ground, it is a travel. However, a player retrieving a loose ball is allowed to slide on the court without being called for a travel.If a player on the ground, holding the ball, stands up without dribbling, it is considered a travel

If a player receives the ball while running, they are allowed up to two steps before either stopping, passing, or shooting; if the player wishes to dribble in this scenario, they must release the ball before their second step. Any more than two steps will result in a traveling violation. For example, a player going for a layup is allowed two steps on their way to the basket. If three steps are taken, the player will be called for traveling and the shot will not be counted. 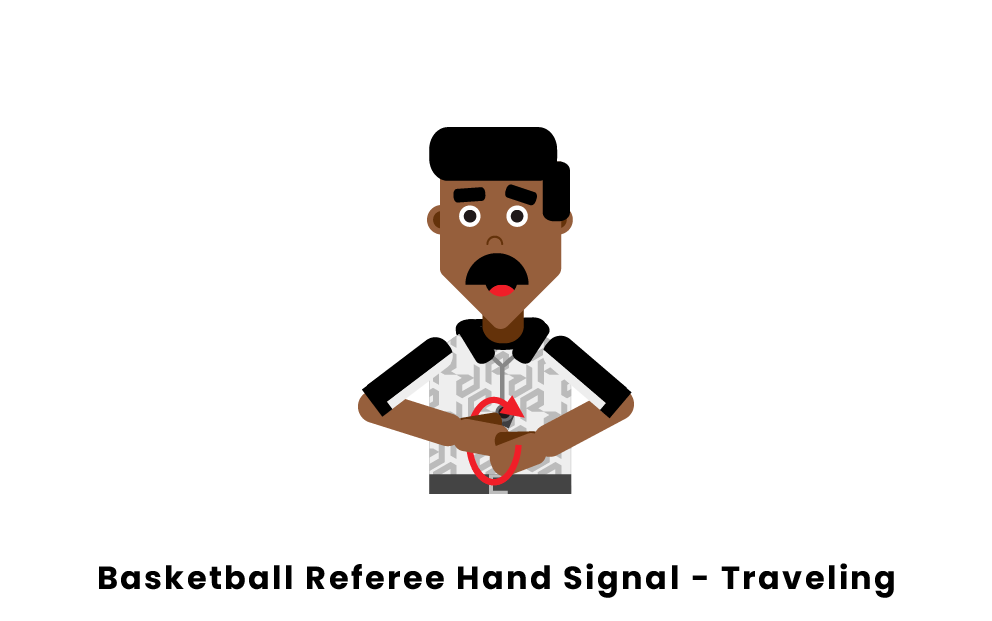