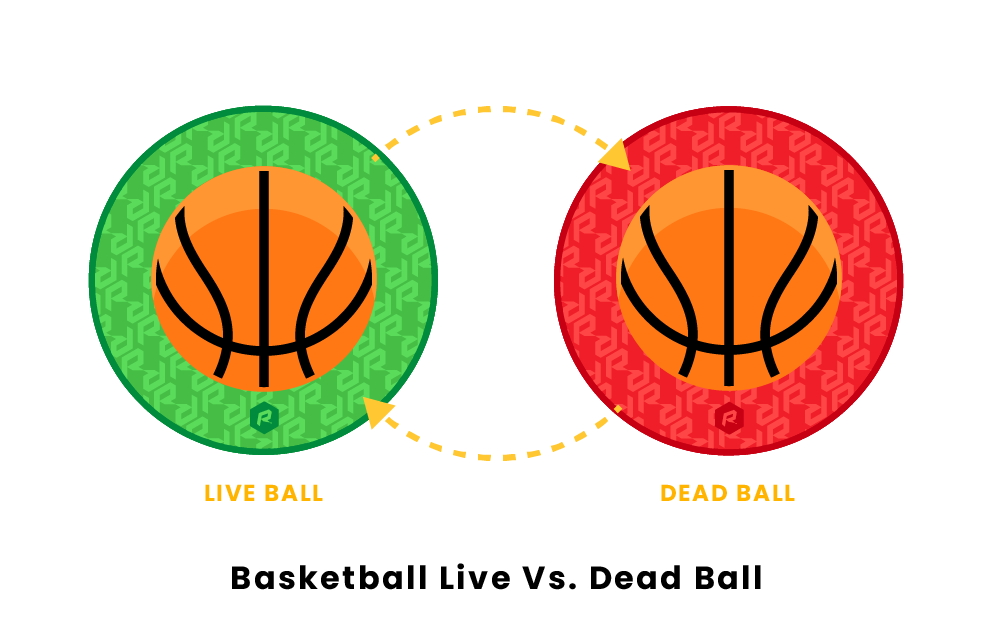 At all times in a basketball game, the ball is either live or dead. The referees control the state of the ball by blowing their whistles during play. Keep reading to learn more about the difference between live and dead balls in basketball.

When the ball is live, the game clock and shot clock are ticking. It is very easy to know when the ball is live since players will be moving on the floor whenever that is the case. The ball becomes live when the referee gives a team possession of the ball to put it into play.

There are three ways to put the ball into play that will make it live in basketball:

On a jump ball, one player from each team stands in the center circle as the referee tosses the ball into the air. The ball becomes live once the referee releases the ball. Both players will attempt to tip the ball to a teammate to gain possession. 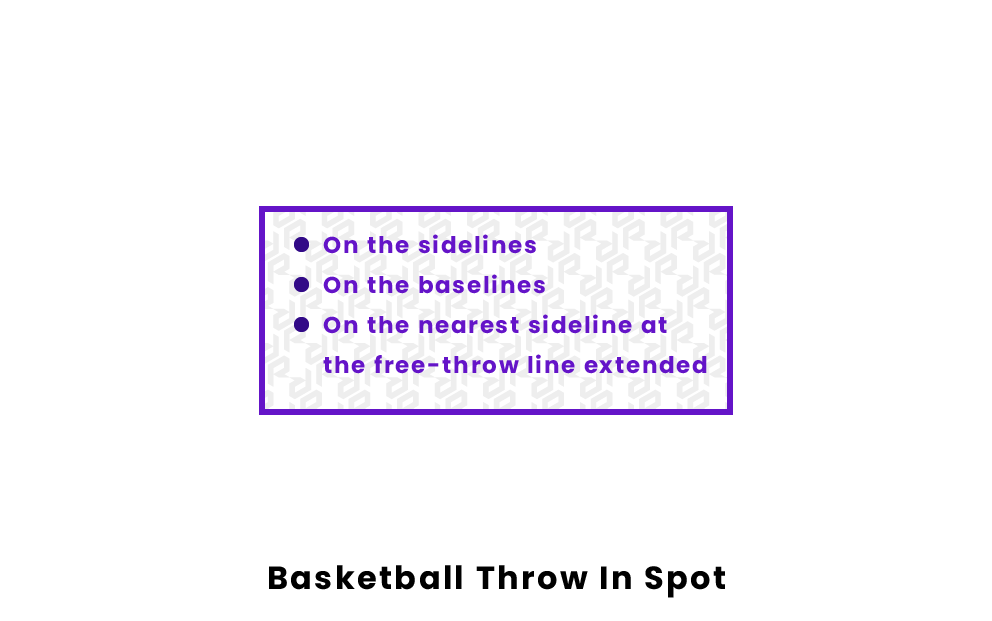 On an in-bounds pass, the referee will give the ball to a player on the team with possession. This player stands out of bounds on the sidelines or baselines and passes it to a teammate on the floor. The ball becomes live once the player gets the ball from the referee.

On a free throw, the referee gives the foul shooter the ball to shoot. Once the shooter gets the ball, the ball becomes live. If the shooter misses the free throw, any player is able to grab the live ball.

There are rules in basketball that determine when the referee will blow their whistle and call a dead ball. A dead ball will be called during a basketball game for the following reasons:

What is a live ball in basketball?

A live ball in basketball is when the game is being played and the game and shot clocks are ticking. During a live ball, players will be moving around the court with the ball, attempting to score on their opponent’s hoop. When play stops for any reason, it is no longer a live ball.

What is a dead ball in basketball?

In basketball, a dead ball is declared whenever play must stop. During a dead ball, the game clock and shot clock both stop ticking and will not resume ticking until the ball is live again. Dead balls are declared for all fouls and violations, timeouts, held balls, made field goals and free throws, player injuries, the end of a half, and any mistakes made by the shot clock or game clock operator.