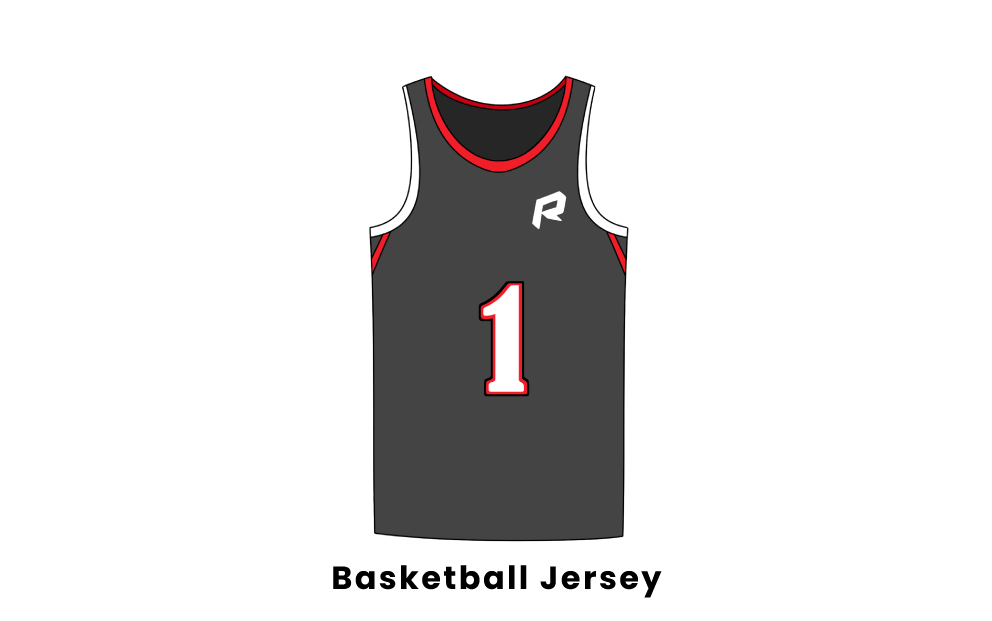 The home team in basketball is the team that owns the court. You can always tell which team is the host team based on the logo at the center of the court, the team colors and the fans in attendance. The home team wears lighter jersey colors, typically white jerseys.

The away team is the team that is visiting an opponent's venue. They do not own the playing surface, and have the disadvantage of playing in an unfavorable environment (lack of familiarity, boisterous fans The away team wears darker jersey colors, which can consist of a variety of colors based on colorwaves included in the team's logo and branding.

A basketball uniform consists of a jersey and shorts. Competing teams must have contrasting colors so fans and players can tell them apart from one another.

Depending on the league, there are a number of different limitations regarding permissible jersey numbers. The NBA is the only league that allows players to wear any jersey number of their choosing. Conversely, restrictions apply in college, high school and the WNBA. The numbers that players can wear in these three leagues are outlined below:

Several other jersey regulations exist with regards to font size, number alignment, decals/sponsorships and accessories (i.e. undershirts, arm sleeves). However, these restrictions are specific to each league and level of play, thus tending to vary greatly.