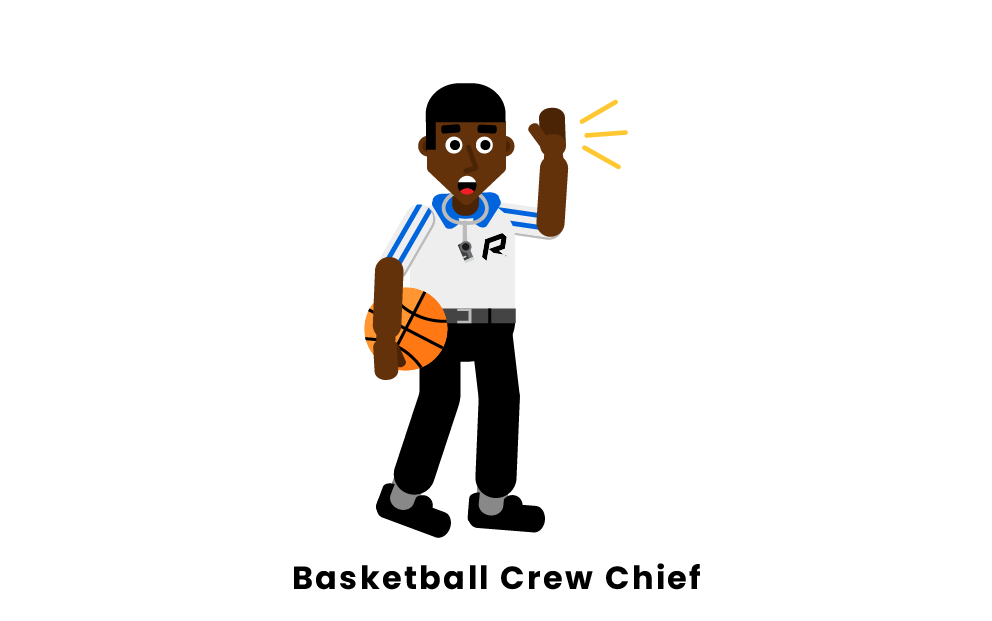 What is a Crew Chief?

Responsibilities of a Crew Chief

The responsibilities of the crew chief are basically to have the final say on any call in a game. This is similar to the role of a coach to a coordinator as in both cases one answers to another. In this case, the other referees answer to the crew chief. Other than this they have the same responsibility as regular referees enforcing the game by calling things such as fouls or double dribbles.