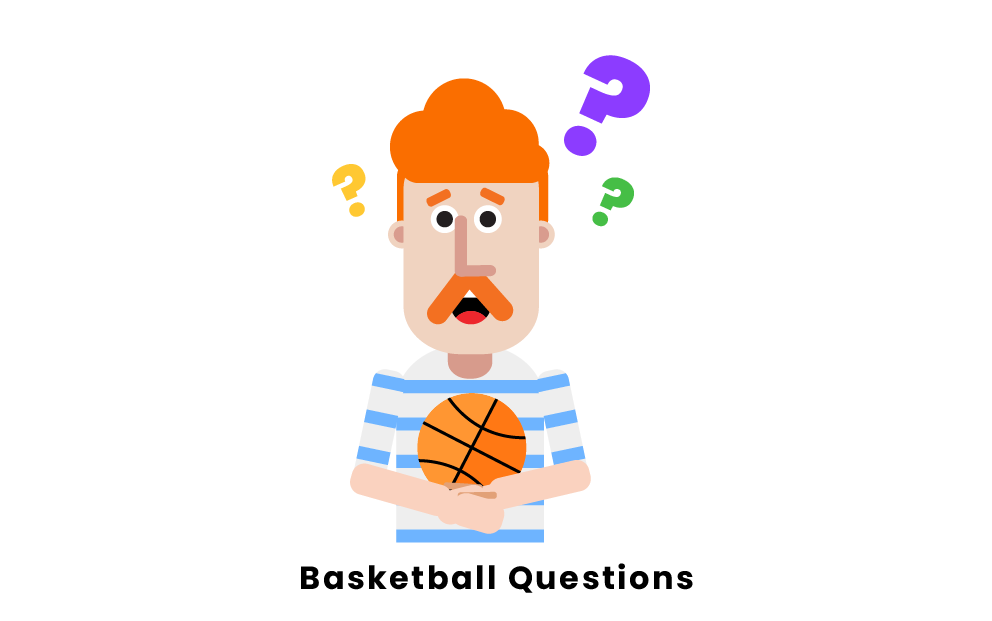 Basketball is commonly played amongst kids starting from a very young age. Similar to any sport, the game has many rules that must be followed in order to correctly play. Kids often learn these rules in their physical education classes or leagues outside of schools. Children are often eager to learn what is allowed and not allowed before attempting to play. Above are some of their most common questions.

Those who have watched basketball have an admiration for the immense amount of fitness, strength, and precision the sport requires from the incredibly talented athletes who partake. Fans often understand the basic rules of the game and are more interested in learning about the professional leagues. Above are some of their most common inquires.

Those playing the sport must understand every specific rule in order to play to the best of their ability. Similar to kids, players are always stretching boundaries asking what is legal and what isn't. Above are the most common questions basketball players ask.

The coaching side of any sport is somewhat of a puzzle. Basketball is no different. Coaches must not only understand every rule, they need to know how to lead a team while motivating and teaching the players how to win. Coaches often focus on their players abilities and try to put them in positions where they are likely to succeed. Many coaches ask about schemes and which plays are most successful of defense and offense. Above are common questions coaches often ask themselves as well as others.

Basketball is a universally loved sport that is discussed constantly.This is a list of questions that come up the most often when the topic of basketball comes up.