Zion Williamson is a small forward for the New Orleans Pelicans. He was the first overall pick in the 2019 NBA draft, immediately becoming the face of the franchise after Anthony Davis's departure. At 6'5", 285, Zion is a monster of a human being, especially for a basketball player

Zion was ranked top five in his class coming out of high school. He made the surprising decision to join forces with other top recruits Cam Reddish, RJ Barrett, and Tre Jones at Duke University rather than staying in-state at Clemson or South Carolina.

His one season at Duke came with high expectations, and he did not disappoint. Despite missing multiple games Zion was named NCAA basketball player of the year as well as ACC player and rookie of the year. After helping Duke to win the ACC tournament, he also was awarded the player of the tournament title.

Zion and Duke fell short in the NCAA tournament after an Elite Eight loss to Michigan State, but Williamson had already established himself as one of the greatest freshman phenoms ever.

After winning the draft lottery, it was the obvious choice that the Pelicans would select Zion with the number one pick. 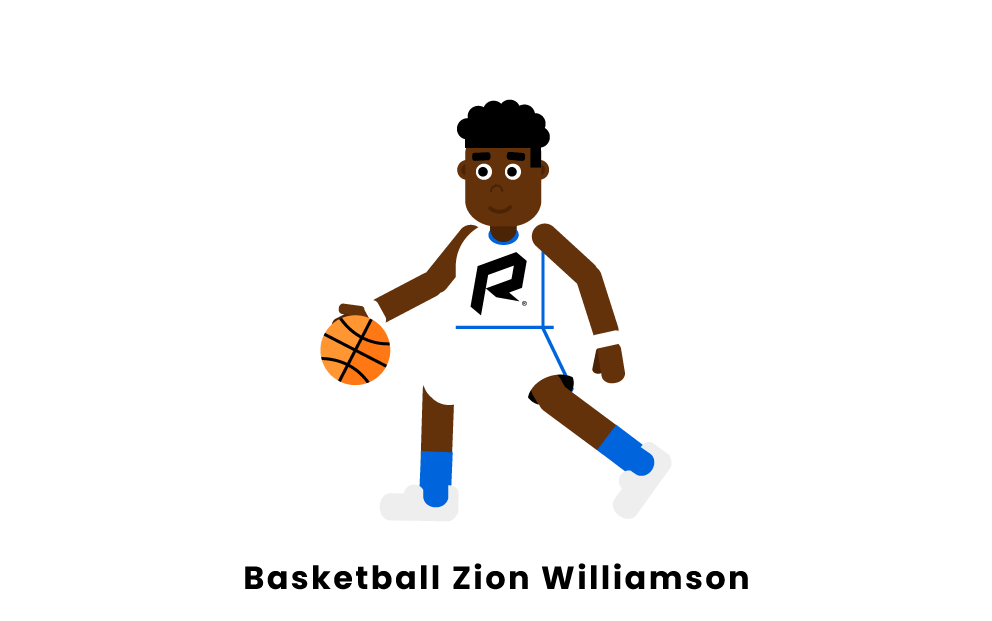 Part of the hype surrounding Zion was due to the nature of present day social media. His absurd vertical which led to jaw-dropping dunks and crazy athleticism was constantly being reposted by major sports networks on every platform.

He made these highlight reel plays so consistently that some fans even got upset at how much accounts like ESPN posted about him. However, when he has the chance to be the next Lebron James and a Hall of Famer, it is hard not to constantly praise his play.