Jayson Tatum is a small forward/power forward for the Boston Celtics of the National Basketball League. He is one of the up and coming stars in the league and is a fan favorite not only in Boston but around the country. Tatum just completed his second full season in the NBA with the Celtics. Tatum is also famous for playing division one college basketball for Duke under coach Mike Krzyzewski. Tatum was selected third overall by the Celtics in the 2017 NBA draft.

Tatum is pretty athletic for his size at 6'8". He can get to the basket and contort his body to make difficult finishes. He also has a high vertical to grab rebounds and to elevate on his jump shot. Tatum is known as a great leader on his team now as a veteran, he showed promise as a rookie and became one of the best players in the game for the Celtics. Many people think Tatum will be the star of a team someday carrying the load of the possessions. 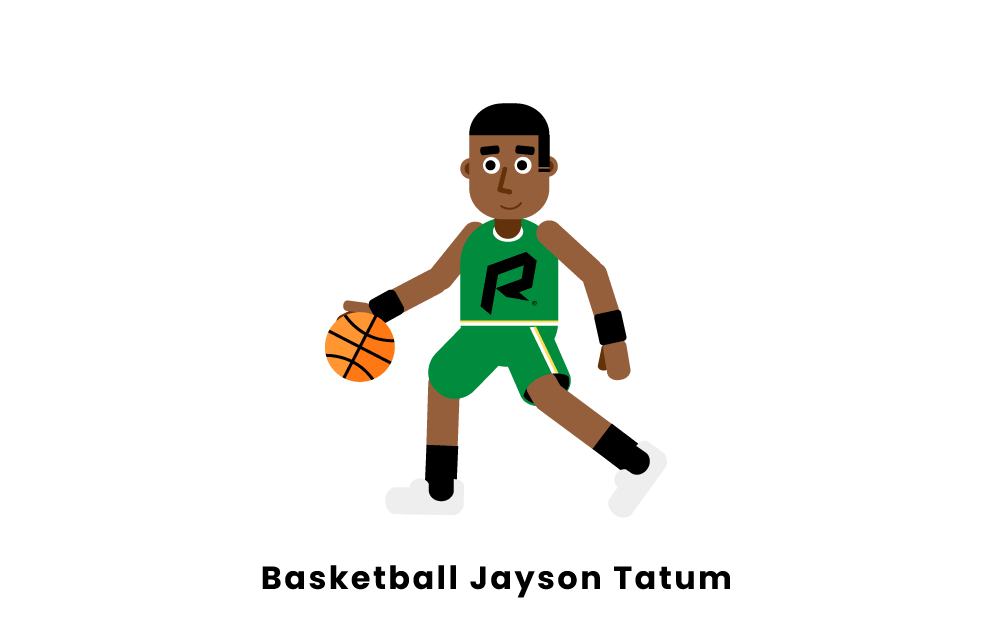 Tatum was born in St. Louis Missouri on March 3rd, 1998 to his father Justin and mother Brandy. He also has a younger brother named Jaycob and a sister named Kayden. His godfather is also Larry Hughes, a now-retired NBA player and his cousin is Tyronn Lue, well known for coaching the Cavaliers to an NBA title. Tatum also signed a deal with Jordan Brand on June 21, 2019.