Isaiah Thomas was barely drafted in 2011, as he was the last (60th) player drafted that year. Thomas was drafted by the Sacramento Kings, but has played for six different teams already. In the upcoming season, Thomas will play for his 7th team: the Washington Wizards. 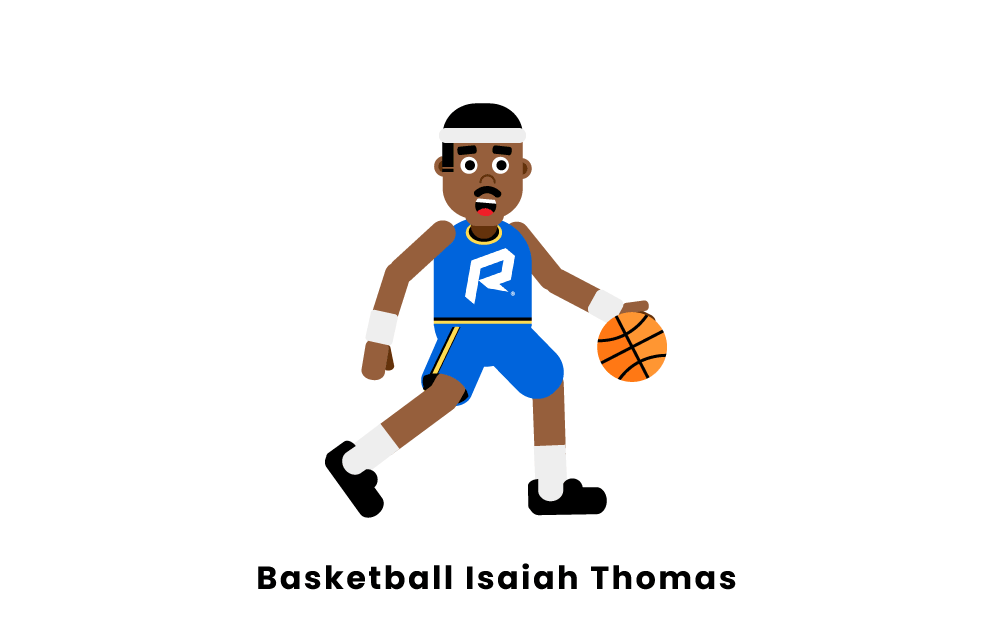 Thomas draws a lot of attention because of his small stature. Measuring in at just 5'9", Thomas is among the shortest NBA players of all time. Only 25 players have ever played in the NBA as 5'9" or shorter. Tyrone Bogues was the shortest ever NBA player, at just 5'3".

A few years after being drafted, Isaiah Thomas became the lowest drafted player to be an all-star. After all the doubt surrounding being drafted last and being short, Thomas has had an extremely successful career.

Despite all of Isaiah Thomas's success, he will likely be remembered for being a huge part of the trade which sent Kyrie Irving to Boston. In August of 2017, the Cavaliers traded Kyrie Irving to the Boston Celtics in exchange for Isaiah Thomas, Jae Crowder, Ante Zizic, and a first round pick. The trade was very controversial, though it was necessary for Cleveland since Kyrie Irving wanted to leave Cleveland.

Less than a year later, superstar LeBron James would also leave the Cavaliers, leaving a once stacked Cleveland roster without their two best players.

Isaiah Thomas played in college for three years before joining the NBA. He spent those three years playing and studying at Washington, in the Pac-10 Conference.