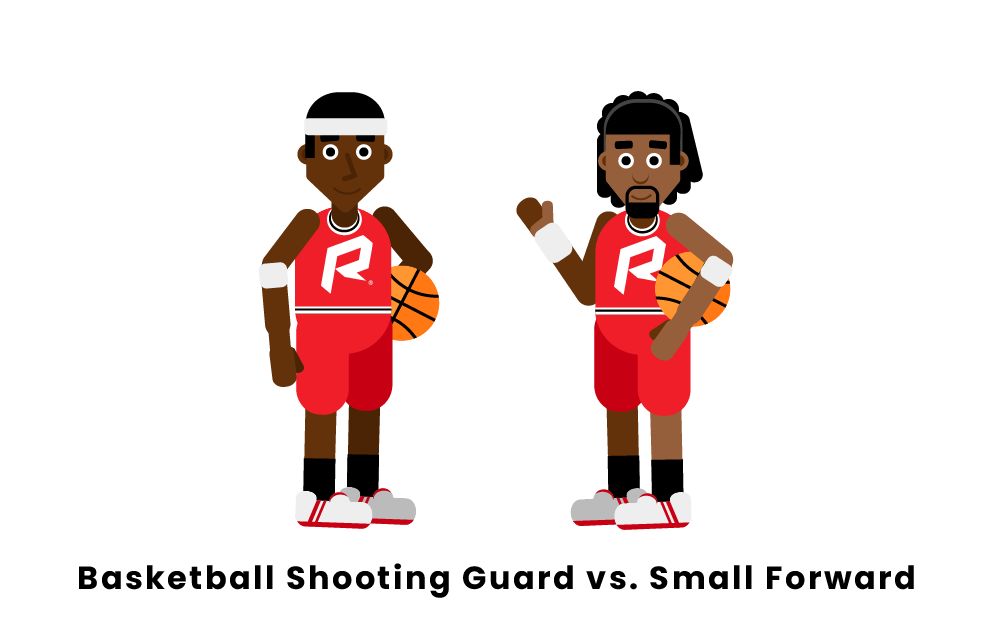 The small forward position is the player who can essentially do it all: they can score, shoot, defend, rebound, and pass. They are, in many cases, the best player on the team. They are also bigger than both shooting guards and point guards (but not bigger than the power forwards and centers). If the small forward is the best player on a team, they would most likely be the anchor of both their offense and their defense on the court.

Players look to the small forward to lead them throughout the game, especially in big moments. The best example of a small forward is LeBron James; he can do just about everything on a basketball court and is looked to as the anchor of any team he is on. James is also widely considered to be the best player of his generation and one of the greatest basketball players of all time.

What is the difference between a shooting guard and a small forward?

Shooting guards focus on shooting and rebounding, while small forwards are also responsible for creating open lanes, passing the ball, being a defensive anchor, and setting up scoring opportunities. Both positions must be excellent shooters and physically aggressive players. However, small forwards are usually bigger and taller than shooting guards, as they are often required to post up in the paint.