The term 'combo guard' refers to a basketball player with the skill sets and physical attributes necessary to fulfill the roles of both a point guard and shooting guard. Combo guards are highly coveted by many teams due to their unique ability to act as a scorer and passer. 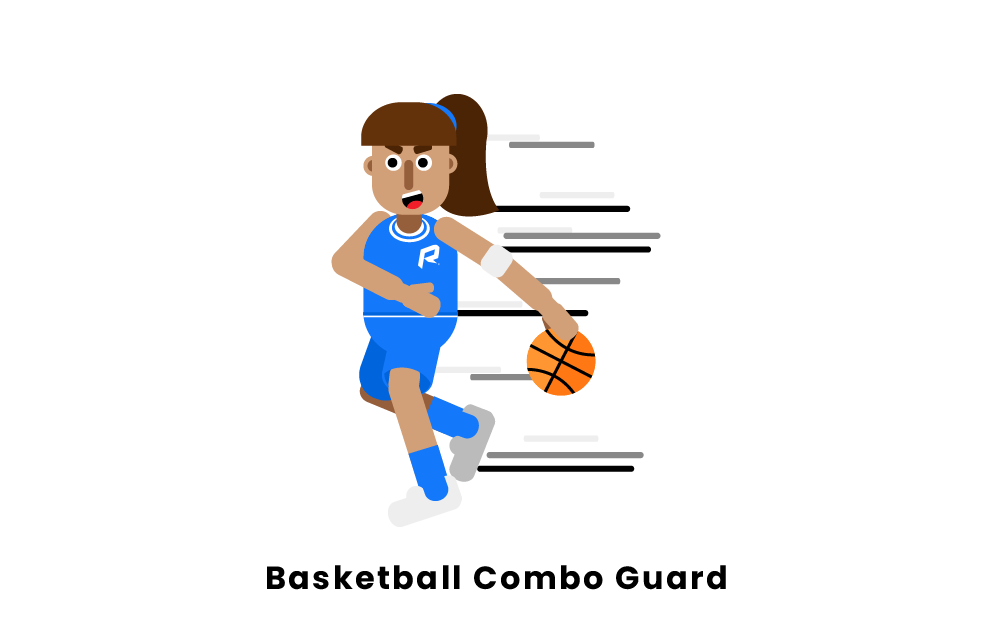 As mentioned above, combo guards need to be able to perform all duties typically associated with the point guard position. Successful point guards tend to be good ball handlers, using fancy dribbling moves to weave through the defense. In addition, point guards/combo guards need to have what is known as 'court vision.' Players with great court vision are often able to anticipate each defender's next move and predict which offensive player will become open for a shot at any given time. This allows them to pass the ball effectively by dribbling past the defense and dishing the ball to a nearby teammate for an easy score.

Half of a combo guard's abilities coincide with the shooting guard position. Shooting guards excel at shot making and getting themselves open for a pass. Whether it's a short two-point shot near the basket or a three-point attempt from long range, the shooting guard is usually the player teams can trust to score with consistency. Another trait that is typical of a shooting guard is above-average defense. Since shooting guards are often tasked with guarding the other team's best shooter, they need to be capable of 'closing out,' which refers to jumping with a hand up during a shot attempt to prevent the shooter from having a clear look at the basket.

Since combo guards are expected to act as both a point guard and shooting guard, they are consequently expected to guard a variety of different positions on defense. It is not uncommon for a combo guard to guard the opposing team's point guard one night, and the shooting guard another night. In order to defend players with various physical attributes (height, weight, wingspan, etc), combo guards need to have a unique blend of size, strength and speed that is rarely found in players that specialize in just one position.

Listed below are some of the NBA's best combo guards, including current and former players...