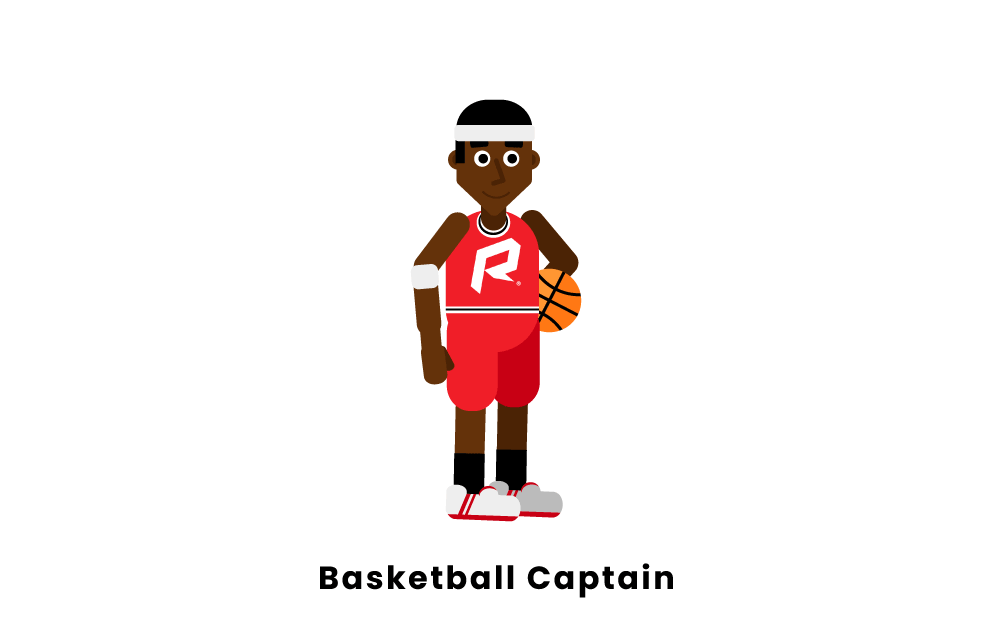 A captain in basketball is a person that is elected by fellow teammates to lead their team for the season. They have certain responsibilities such as interviews before and after their games, shaking hands with the other team’s captain pregame, and talking with the referees before and during the game. Some coaches may appoint captains to their teams, but not all teams have captains, depending on the coach or level of play.

When selecting a captain for your team, do not just automatically pick the best player. Look for players with leadership qualities and good teamwork skills that can help his or her teammates get better!

Qualities of a Captain 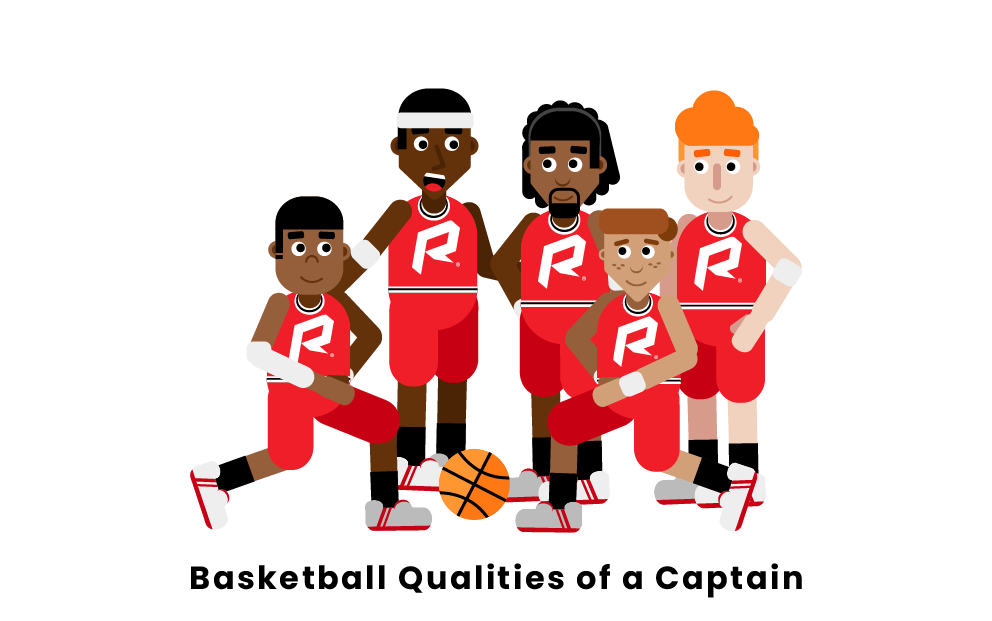 Since the captain of a team will take on a leadership role, there are certain qualities they should have that will allow them to succeed. Here are a few:

It may be difficult to find someone with all of these qualities, but finding the right leader can help a team through even the worst games or seasons.

The role of a team captain is to help the team get organized for games and specific plays, acting almost as a second coach. They will call out plays, help their teammates get into the right positions, and adjust formations if necessary.

The captain can also be the calming influence of the team if they are in a funk and not playing well; they always try to encourage the team to work harder and play better.