James for a while was the undisputed best player in the league, and he had been for years. But following a down year, some seem to question whether Lebron is still on top. Nagging injuries and a transition year in Los Angeles lead us to still keep him as the number one player on this list despite Kevin Durant's dominance. James' athleticism, skill, talent, and physique make him one of the greatest players of all time.

Kevin Durant has made waves in terms of his player value since joining the Golden State Warriors. Now with the Nets, he is highly skilled at nearly 7-feet tall with a feathery soft shooting touch and a handle that would impress even the greats. He can shoot from midrange, beyond the arc, turnaround shots and fadeaways too. Defensively, he is a great rim protector and can take over a game this way as well. Durant is one of the few stars in the league that it seems can lead an entire squad by himself. This makes him the second-best player in the NBA.

Following a championship-winning campaign, Kawhi decided to sign with the Los Angeles Clippers to team up with Paul George and Patrick Beverly. Again, Kawhi is one of the few players in the league that can practically control a game by himself. Both offensively and defensively Kawhi is a force to be reckoned with and it doesn't look like hers stopping any time soon.

He has transformed a bottom-feeding franchise into one of the greatest teams of all time. Just the threat of Curry's shot opens up the floor for his teammates to get open looks at the basket. Curry is considered by many to be one of the greatest shooters the NBA has ever seen and he continues his dominance year after year. The future Hall of Famer lands at number four on this list. 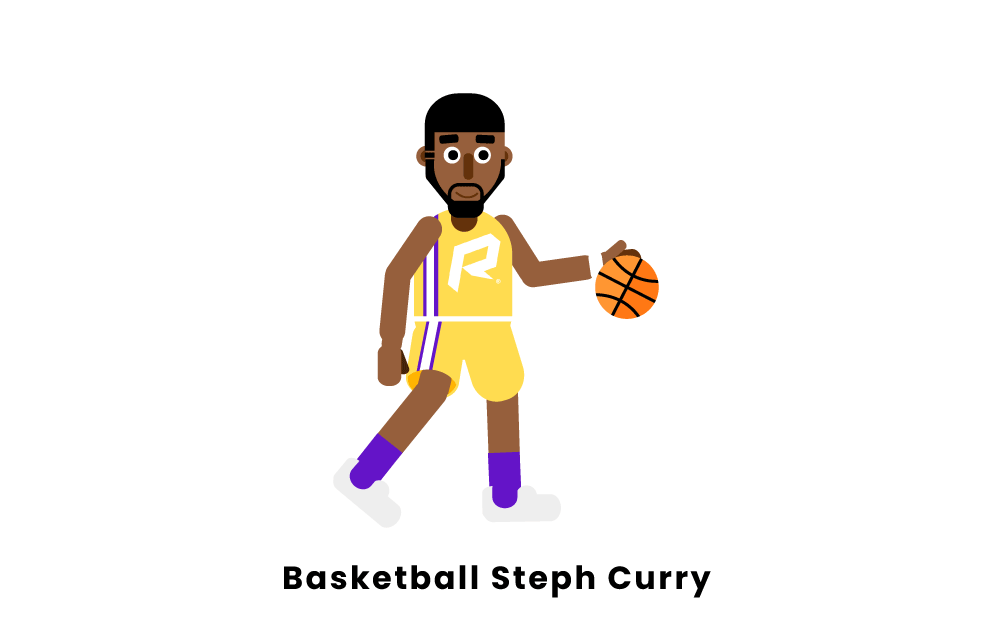 Davis is one of the game's brightest young stars. Now heading to play with Lebron in L.A. the Lakers have become a serious threat to win the NBA finals. With a solid low post game and soft touch on his jumpers, he has the size of a big man at 6'10", but also the skill of guard. Davis' ability to defend the rim and change and alter shots, while also being the hub on offense is a skill that many power forwards do not possess.

Known for his dynamic stepback move, James Harden lulls defenders with his incredible ball-handling and movement. Not only this but his shooting ability is right up there with some of the best shooting guards in the NBA. Harden's ability to draw fouls is what makes him such a difficult assignment for opposing defenses to guard. He has kept Houston a contender for a while and will get a chance to play with Russell Westbrook this season.

Giannis is one of the most freakish athletes in the league. With his long wingspan, he is able to stretch out for dunks and block shots at a crazy rate. Also, his ability to handle the ball makes him a player who could play the point guard position at 6'11". Furthermore, his strength allows him to post up like a big man. Giannis' long strides allow him to get to the rim in fewer strides than many other players. He is only building on what is to be an incredible career.

Westbrook is one of the most dynamic athletes at the point guard position. His athletic ability of strength and speed allow him to get to the basket with ease to score or set up a teammate. He plays the hardest he possibly can at the offensive end, but at times, he can be caught playing lazy at the defensive end, which hurts him as a player and most importantly, his team. He is a good shooter and ball handler but draws criticism for his unwillingness to pass the ball on occasion. Houston will get a star this season but it will be interesting to see how he clashes with James Harden.

Paul George and Kawhi Leonard, both in the top ten, will get a chance to play with each other on the Clippers this season. George has spent time with the Oklahoma City Thunder and the Indiana Pacers, making the playoffs with both of these teams but never getting a chance to win the championship. The offensive stud will finally get a shot with a true finals contender this year.

Joel Embiid is known as one of the best big men in the league. His dominance in the paint and leadership on a young Philadelphia team land him in the top ten. Philadelphia continues to come up short in the playoffs but a wide-open Eastern Conference this year will give them a great chance to get there on the back of Embiid.