Some franchises have relocated over time, and may have won titles in different cities. While the first number next to a team's name is the total number of rings that team has won in history, between parentheses is the franchises former name, and how many titles were won during that era. For example, the Los Angeles Lakers won 5 titles while in Minneapolis and 11 titles while in Los Angeles, that way totalling 16 rings

Teams with the most NBA titles

The team with the most rings or NBA championships is the Boston Celtics with 17 titles. Bill Russell, a Hall-of-Fame player in NBA history led the Celtics to 10 consecutive NBA titles. The Los Angeles Lakers have the second most titles in NBA history with 16 titles. In the late 80s, Magic Johnson, with all of the flare he could muster, led the Lakers to a couple titles and helped earn the moniker "Showtime Lakers" for those elite Los Angeles teams.

The Chicago Bulls in the early and late 1990s won six titles with the greatest player of all time, Michael Jordan, winning two separate "three-peats," which is vernacular for three championships won in a row. 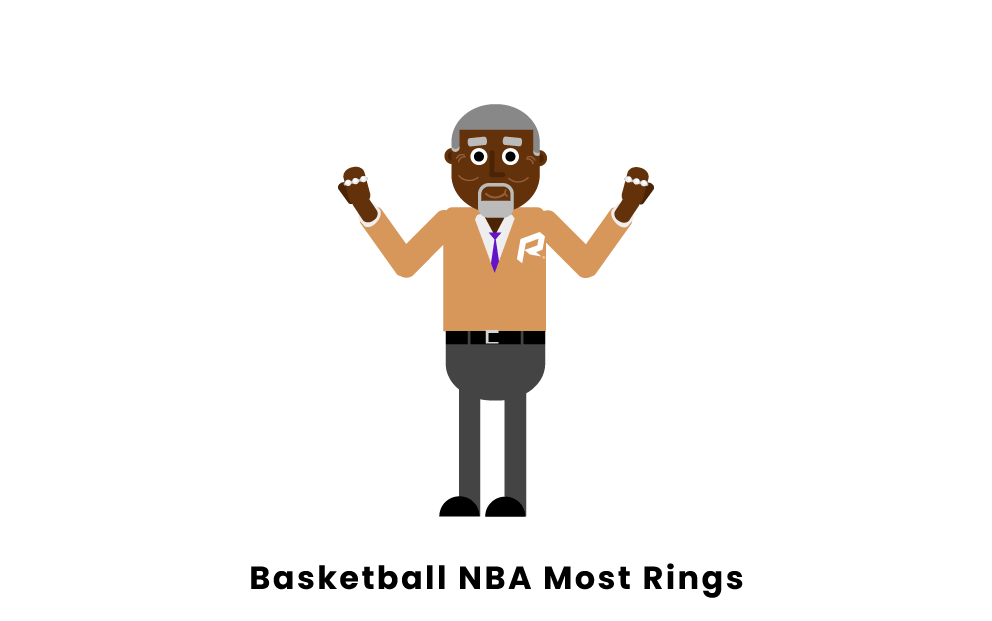 Created during the 60's, the ABA was a national basketball league made to compete with the NBA. Both leagues ended up merging, and you may recognize some of the teams on this list who joined the NBA, however the ABA did have its own national winners for some time. Here is a list of all ABA national winners by number of titles won.