In basketball, particularly in the NBA, there are several elite, superstar-caliber players that are well known throughout the sport. Players such as Stephen Curry, Kevin Durant and LeBron James are capable of putting up monster stat lines and taking control of any given game.

However, without other "role players" on their teams, they would not be in a position to win championships. An NBA role player is a supporting player, who helps the team in whatever is needed. They are sometimes referred to as “glue guys” because of their ability to essentially glue the team together by filling in wherever is needed. To put it into perspective, a basketball team is 12 players, and just having one super star is not enough to win games, so there is a need for other players to step up.

For example, the past few championships have been dominated by the Golden State Warriors. While they do have superstars like Steph Curry and Kevin Durant, they also have one of the best benches in the league including extremely valuable role player Andre Iguodala. He is a player, who is not the star of the team, but will score, assist or rebound when the team needs it. He was essential in each of the Warriors past three championships with his defense he played, his basketball wits and his calming influence on the team. Those are just some of the many intangibles that role players may bring to a team. 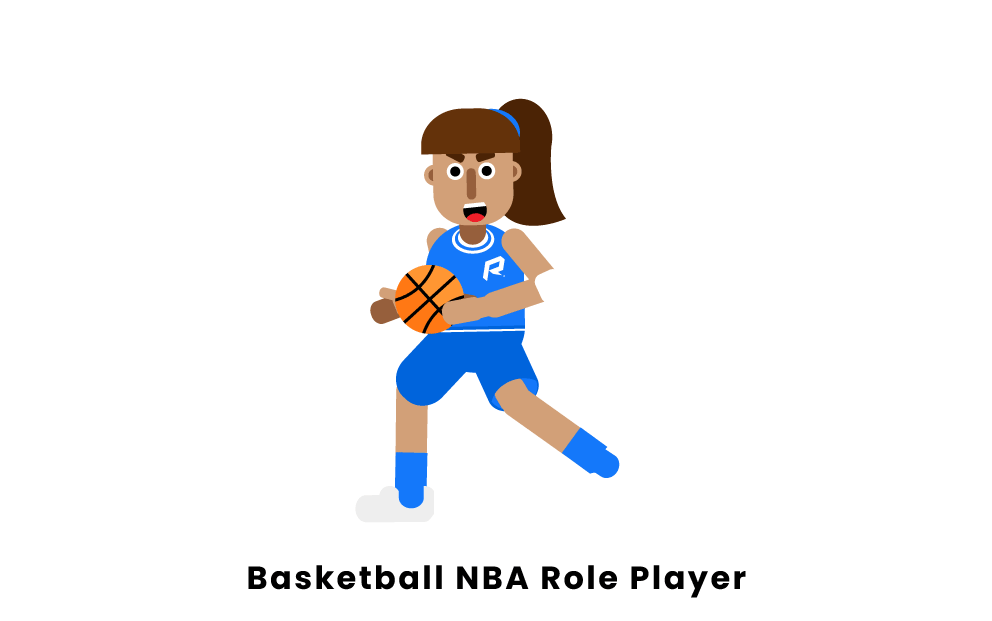 Intangibles That Role Players Bring to a Team

Not everything a player does on the court can be quantified with a statistic. A lot of what goes on is unable to be measured. Often, there are intangibles that role players have that help their team win. Some of these intangibles include leadership, locker room presence, doing the little things, grit, and hard work. They might be the ones taking a charge, diving onto the floor to grab loose balls, or making the extra pass on offense. Those things don’t show up on the stat sheet and are often unnoticed, but they are crucial to the overall success of a team.