The 2008 draft class was highly anticipated. A year before, Greg Oden and Kevin Durant were two of the biggest prospects in draft history. Overall, many of the players drafted in 2008 were serviceable NBA players. Here are some of the best and worst from the 2008 draft class.

Westbrook was taken fourth overall by the Seattle SuperSonics (just before they became the Oklahoma City Thunder). "Russ" has led the NBA twice in both scoring and assists. The 2017 MVP has a somewhat inconsistent jump shot, but his driving and passing ability-combined with insane athleticism-easily make him one of the best picks in the 2008 draft.

Rose was the #1 overall pick in this draft class. He grew to become the 2011 MVP with the Chicago Bulls. Although knee injuries have hindered his explosive talent over the years, he is still one of the best picks in the 2008 draft.

As an early second round pick, Jordan was not expected to be as dominant as he became. Jordan led the league in rebounds twice, was named to two All-Defensive teams, and led the league in field goal percentage for five years in a row. He helped lead the Los Angeles Clippers out of their dark ages along with Chris Paul and Blake Griffin as one of the most dominant big men in the NBA-great value for a second round pick. 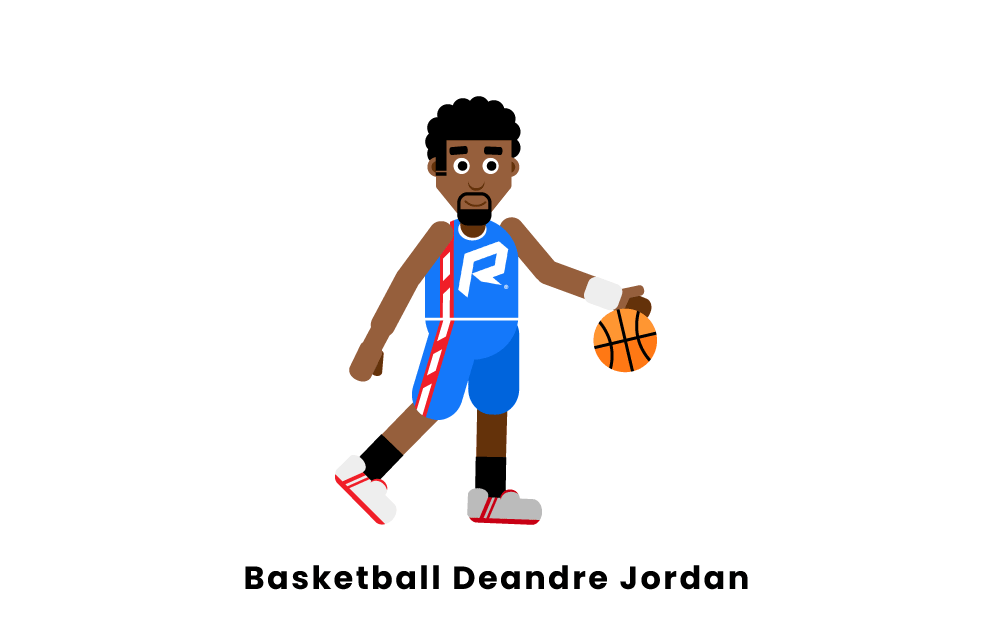 Beasley did not live up to the billing of being the #2 pick. He was an average shooter and decent rebounder, but could not find a permanent home in the league. His shooting has gotten better over the years, but not enough to justify being second overall.

Mayo was a highly-touted prospect coming out of high school and college. The third-overall pick became a valuable role player for the Memphis Grizzlies, Dallas Mavericks, and Milwaukee Bucks. However, injuries and conditioning concerns had him out of the league by 2016 without any all-star or all-NBA honors, and Mayo's career shifted overseas.

Joe Alexander was the eighth overall pick in the 2008 draft. Coming out of West Virginia, Alexander was billed as an insane athlete, but he never found success in the league. Alexander never started in an NBA game, had his rookie contract option denied, and was out of the league by 2010.